‘The Best Man’: Is ‘The Final Chapters’ Really the End?

Something must be in the water to keep the cast of this limited-series coda to the Best Man franchise looking this ageless. But rest assured, 23 years after the 1999 origin flick and almost a decade past the 2013 sequel, The Best Man Holiday, the challenges faced by the now-A-list costars in these eight episodes are just as timeless. 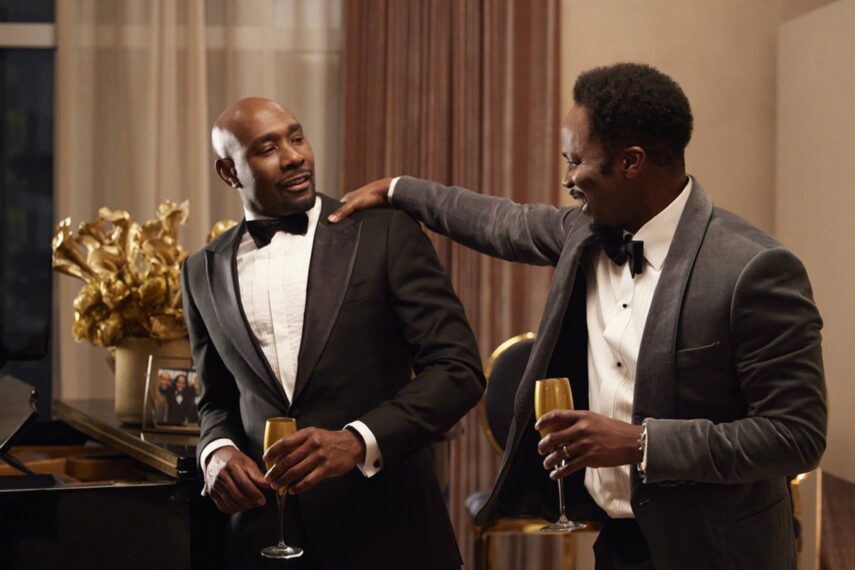 The story picks up a few years after Holiday, which ended with Howard’s mogul Quentin announcing his engagement, and we see the nuptials at a “sexy island destination wedding,” Lee says.

“After the first two episodes, we catch up to modern day.” And life is still messy. Between career woes, marital fails, and secrets galore, “each character must take a hard look at their choices,” offers exec producer Dayna Lynne North. And then, is the story really over? Says Lee with a smile, “All good things must come to an end.”

The Best Man: The Final Chapters where to stream