On the hunt for a perfect movie night film? Viola Davis‘ The Woman King may be the perfect fit for your next at-home viewing experience. The movie follows the remarkable story of the Agojie, an all-female unit of warriors who protected the African Kingdom of Dahomey in the 1800s.

The film arrived on video on demand Tuesday, November 22, just ahead of the Thanksgiving holiday, offering viewers a chance to experience the movie among family and friends. The story, inspired by true events, follows the emotional journey of General Nanisca (Viola Davis) as she inspires the King to take on the enemies determined to violate their honor and destroy their way of life. The Woman King sets out to prove some things are worth fighting for.

So, how can you tune into the movie yourself? The Sony Pictures film, which had been playing theatrically since September 16, is now available to stream for $19.99 on multiple streaming platforms, including Prime Video and these other streaming platforms:

Where To Stream ‘The Woman King’ 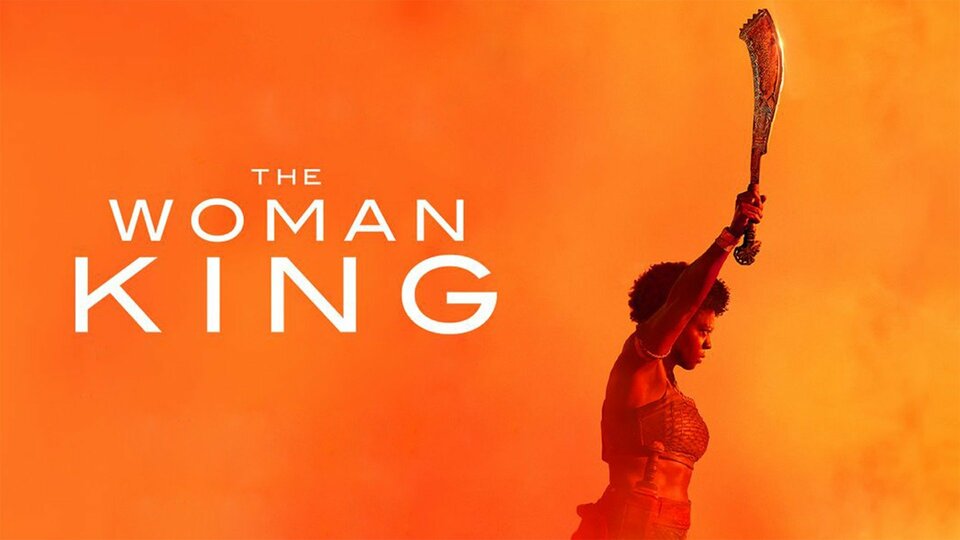 Directed by Gina Prince-Bythewood, The Woman King was written for the screen by Dana Stevens and is based on the story she wrote with Maria Bello. Along with Davis, the film features an all-star cast that includes John Boyega, Lashana Lynch, and Thuso Mbedu, among others. The Woman King was executive produced by Peter McAleese and Tshepiso Chikapa Phiri. Meanwhile, Davis, Bello, Cathy Schulman, and Julius Tennon served as producers. Attached as co-producers on the film were Dale Butler and Jayson de Rosner.

Don’t miss it; catch The Woman King one of the ways listed above, and stay tuned for news on ways to stream other new films on TV.

The Woman King where to stream