While Halloween is just around the corner, some of us are eagerly awaiting the arrival of Christmas. And if you happen to be one of those people, you will be happy to learn that the onslaught of festive films will arrive shortly.

TBS and TNT have announced their holiday movie lineup, with programming beginning as soon as November 5 and 6. What’s more, you don’t have to worry about missing out on two of the most beloved Christmas movies either, no matter what your schedule. They announced that Elf and National Lampoon’s Christmas Vacation will both get the marathon treatment, airing for 24 hours in a row. 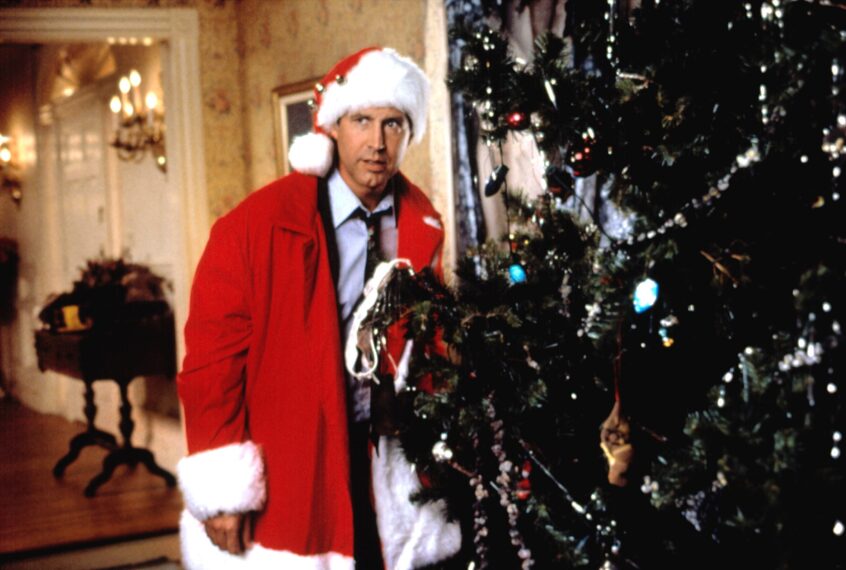 On Saturday, November 26, TBS will play Elf all day long, just after Thanksgiving feasts die down. Then on Sunday, November 27, TNT will play National Lampoon’s Christmas Vacation for 24 hours in a row. It’s the perfect way to spend your long weekend, officially kicking off the holiday season.

Elf stars Will Ferrell, and premiered in 2003, becoming an instant classic. In the film, Ferrell plays Buddy, a human raised as an elf in Santa’s workshop who finds out the truth about his past and sets out to find his real family in New York City. 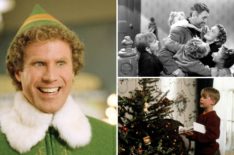 National Lampoon’s Christmas Vacation was an earlier hit, released in 1989, and has been a staple of the season ever since. It stars Chevy Chase and Beverly D’Angelo as the Griswolds, whose family hijinks were a staple of ’80s cinema, spawning multiple movies throughout the decade and beyond.

You can also catch all the other Christmas classics airing in November, including The Polar Express, How the Grinch Stole Christmas, and A Christmas Story. Tune in on November 5, 6, and from November 11-27, for a varying schedule on TBS and TNT featuring your favorite holiday films.

Elf where to stream