What’s Worth Watching: ‘Nashville’, ‘The Good Place’, ‘Portlandia’ and more for Thursday, January 5

Nashville (9/8c, CMT): As we noted when CMT previewed the first half of the two-hour season premiere last month, the song may be the same, but oh, how the arrangement has changed. The country-music cable channel’s resurrection of Nashville for a fifth season (with episodes streaming Fridays on Hulu), following the show’s abrupt cancellation last spring, is a gift for fans. It’s an even bigger bonanza for those who grew weary of the increasingly overheated soap opera it had become. Under the guidance of new showrunners Marshall Herskovitz and Ed Zwick (of thirtysomething, My So-Called Life and Once and Again fame), there’s more psychological and even spiritual depth to these folksy artists’ creative longings, romantic entanglements and self-doubts. “Some of the best music comes out of some of the darkest places,” muses country legend Rayna Jaymes (Connie Britton), but it’s nice to report that she and Deacon (Charles Esten) are in a mostly good place as the new season begins. Conflicts that would have dragged on for weeks—we’re looking at Rayna’s daughter Maddie (Lennon Stella) and the on-and-off coupling of Scarlett (Clare Bowen) and Gunnar (Sam Palladio)—are now resolved with economy and grace. And what about Juliette (Hayden Panettiere) after that cliffhanging plane crash? No spoilers here, but even that storyline has a redemptive twang. Well played, y’all.

The Good Place (8:30/7:30c, NBC): Returning for three weeks (and four episodes) to close out its first season, this fanciful comedy about the afterlife puts the indecisive Chidi (William Jackson Harper) in a bind, forced to choose between Eleanor (Kristen Bell) and Tahani (Jameela Jamil) at the risk of the entire neighborhood falling apart. Dimwitted Jianyu aka Jason (Manny Jacinto) makes a much more impulsive gesture from the heart as everyone tries to find their heavenly soulmate. But where does that leave Michael (Ted Danson)?

Portlandia (10/9c): The seventh season of TV’s funkiest sketch comedy opens with an impressive guest roster, including Claire Danes as an intense storytelling coach who tries to raise Fred (Armisen) and Carrie’s (Brownstein) gang, Saturday Night Live‘s Vanessa Bayer as a hotel guest besieged by obsessively attentive service, and Orange Is the New Black‘s Natasha Lyonne and Arrested Development creator Mitchell Hurwitz in a sketch about an unsavory new kids’ toy. The funniest bit, though, involves those goth weirdos Vince and Jacqueline shopping at Bed, Bath and Beyond. Emphasis on beyond.

Inside Thursday TV: Probable Oscar contender Viola Davis (Fences) explains and explores her craft and career with James Lipton on Bravo’s Inside the Actors Studio (8/7c), airing two weeks before her return in ABC’s How to Get Away With Murder, which earned her an Emmy to add to her two Tony awards. … Laurie Metcalf returns to CBS’s The Big Bang Theory (8/7c) as Mary, Sheldon’s (Jim Parsons) devout mother, who’s not been very friendly to his loyal paramour Amy (Mayim Bialik). Will that change when the couple visits Texas for the holidays? … Bradley Whitford and Nicole Sullivan guest on CBS’s Mom (9/8c) as rowdy friends of Adam (William Fichtner), who come to visit and drive Christy (Anna Faris) and Bonnie (Allison Janney) to distraction. … One of the more memorable joint TV appearances by Carrie Fisher and mom Debbie Reynolds, who tragically died a day apart over the holidays, was on a 2011 episode of The Oprah Winfrey Show, in which they reminisced about their Hollywood past, their close bond in recent years, and even sang a tune together. OWN replays the episode in their memory (10/9c). 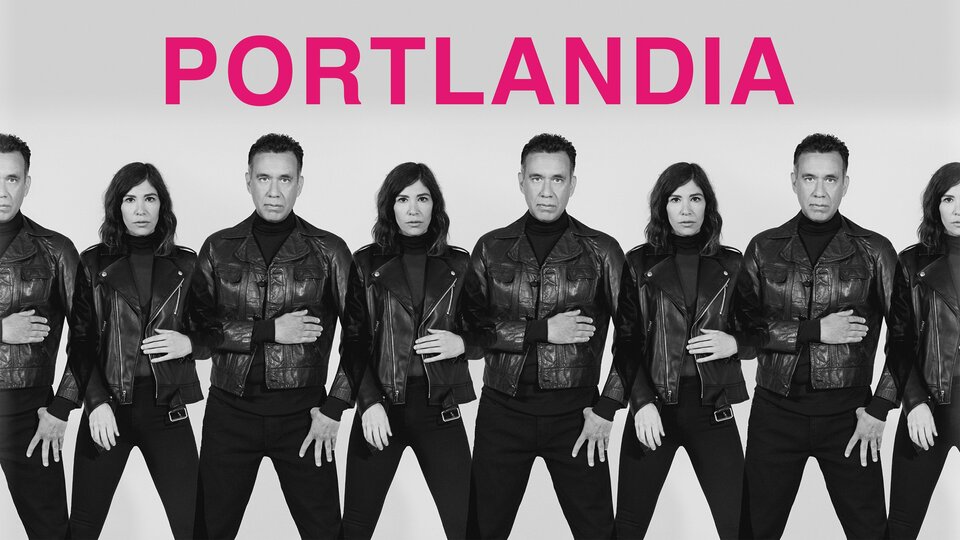