Bobby Flay will be serving up another edition of his new show, Bobby’s Triple Threat, as the Food Network has picked up the series for a second season to air in 2023.

The new show, which sees budding chefs facing off against a trio of professionals, debuted on September 27 and has already become quite the success story. According to Variety, after just two episodes, the series is beating ratings benchmarks set in the prior six-week and year-earlier periods and is the Food Network’s highest-rated new launch.

“Our viewers embraced Bobby’s Triple Threat right away – from episode one, we knew they loved seeing Bobby in a new master-of-ceremonies role showcasing chefs that he is passionate about,” said Jane Latman, president of home and food content and streaming for Warner Bros. Discovery, in a statement (via Variety). “The speakeasy vibe and elite cooking rounds make this show a unique experience that our audience wants more of — and we are excited to pick up the series for another season.”

The show offers chefs the chance to take home £25,000 if they can beat out a trio of Flay’s handpicked proxies — Tiffany Derry, Michael Voltaggio, and Brooke Williamson. Flay picks the main ingredients for the first two rounds, while the competing chef chooses which of Flay’s trio they want to go up against. The final round sees the contestant picking the ingredients while taking on the last remaining expert in Flay’s group.

A guest judge blind taste tests the dishes at the end of every round, and if the chef can out-cook Flay’s professionals and earn more cumulative points, they will walk away with a cash prize. 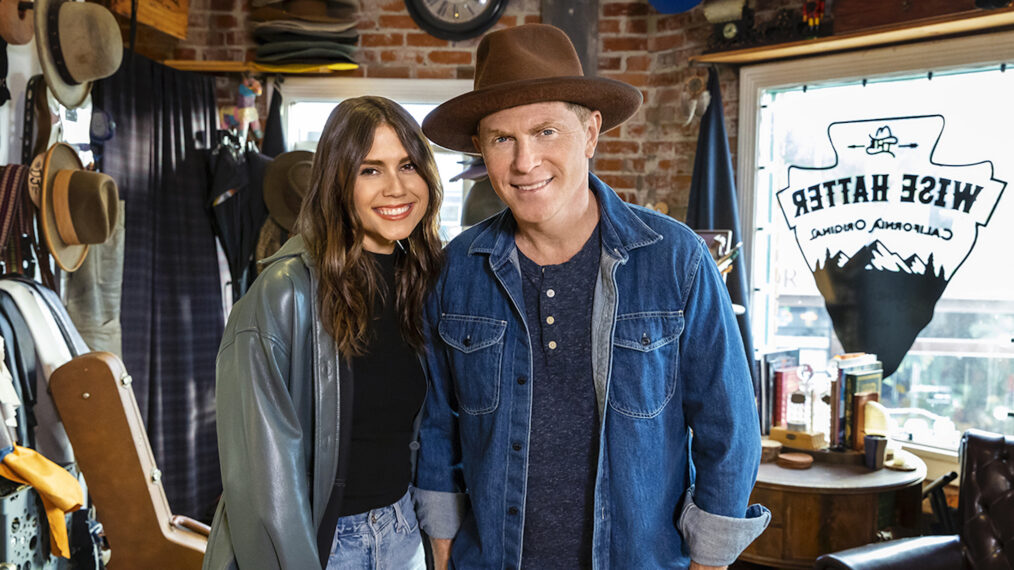 The series is produced by Rock Shrimp Productions for Food Network and discovery+.

Bobby's Triple Threat where to stream