In the market for a star-studded movie night? The new comedy Confess, Fletch is a perfect candidate with star Jon Hamm leading the romp.

The film is based on Gregory Mcdonald’s 1976 novel of the same name and tells the story of Fletch (Hamm), who is a “roguishly charming endlessly troublesome” man. Things get wild when Fletch finds himself the prime suspect of a murder case while searching for a stolen art collection.

The film arrived on Video on Demand beginning Friday, September 16, and will reportedly arrive on Showtime in late October. If you want to watch as soon as possible, viewers can purchase the film for $24.99 on Prime Video, or these other services:

Where To Purchase ‘Confess, Fletch’ 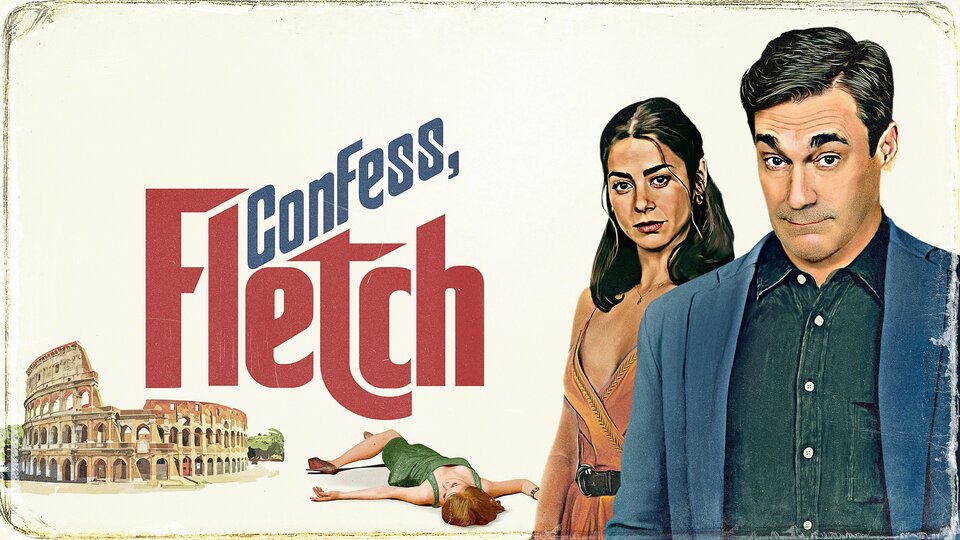 As Fletch tries to prove his innocence, he’ll discover that there’s only one way to do so and it involves finding out which of the long list of suspects is the culprit, ranging from the eccentric art dealer to a crazy neighbor, and even Fletch’s Italian girlfriend. As the film’s logline states, “Crime, in fact, has never been this disorganized.” If the concept sounds familiar, it’s because the movie’s source material comes from the same series upon which the Chevy Chase-led films Fletch (1985) and Fletch Lives (1989) are inspired. The movie also marks a reunion for Hamm with Mad Men costar John Slattery.

The adaptation of Delia Owens' best-selling novel is coming to video on demand.

Catch Confess, Fletch when it becomes available digitally, and stay tuned for when it arrives on Showtime.

Confess, Fletch where to stream

Fletch where to stream