The breakout Netflix romantic dramedy series Heartstopper will return for at least two more seasons, the streamer announced on Friday.

Produced by See-Saw Films and based on the webcomic and graphic novel by series creator Alice Oseman, the LGBTQ+-themed drama has been a big hit for Netflix, ranking in the top 10 most-watched lists in 54 countries. In addition, since debuting in April, the weekly book sales of Oseman’s novels have increased 1700% in the U.S. — Volume 1 is currently the number one YA fiction book in the U.S. and featured on the New York Times bestseller list.

The first season revolved around the gentle Charlie Spring (Joe Locke) and the rugby-loving Nick Nelson (Kit Connor), two school classmates whose unlikely friendship soon blossoms into an unexpected romance. Throughout the season, Charlie, Nick, and their circle of friends navigate a journey of self-discovery and acceptance, supporting each other as they learn to find their most authentic selves. 'How can there be another Rose?' showrunner Russell T. Davies asks.

There are no confirmed plot details for Season 2 as of yet; however, Connor teased where the story might go in upcoming seasons.

“For Nick, I think there’s a lot more exploration to be done in terms of his family,” he recently told NME. “It’s known to fans of the comics that he has an older brother who’s homophobic. I think that would be a really interesting route to go down, but I think there’s loads of material to go and explore”. 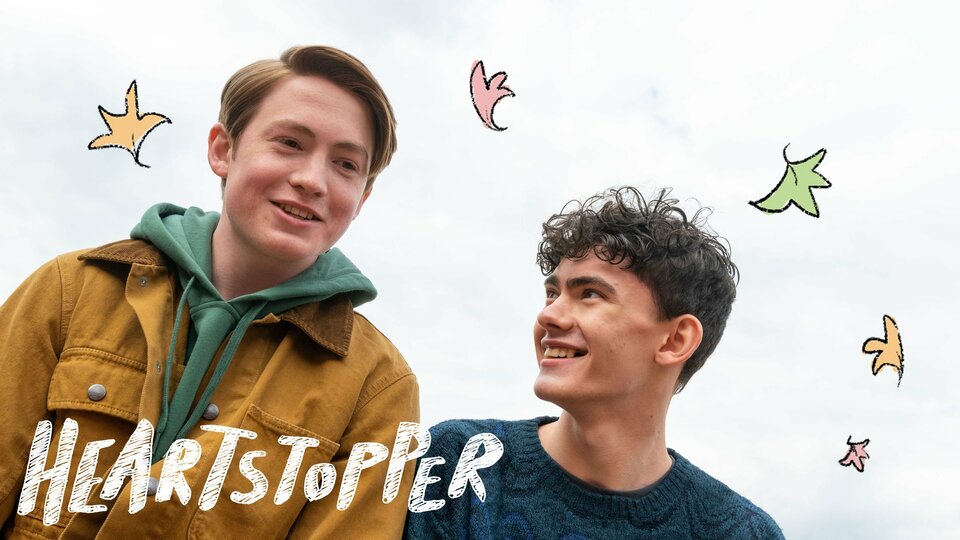 Heartstopper where to stream