HBO presents a two-part appreciation of the influential comedian George Carlin, a man of and ahead of his times. Sissy Spacek and J.K. Simmons are the reason to watch the offbeat sci-fi drama Night Sky. An all-star season of RuPaul’s Drag Race features a cast of former winners. Great Performances goes to Central Park for a Harlem-set twist on Shakespeare. FX’s The New York Times Presents series takes a hard look at Elon Musk’s controversial advocacy of self-driving technology.

If only George Carlin were with us today, aiming his withering gaze and his nimble wordplay at society’s extremes, from QAnon to cancel culture. The great comedian, who died in 2008, remains relevant, as directors Judd Apatow and Michael Bonfigilo reveal in a fascinating and entertaining, deeply personal two-part documentary profile with vintage performance clips and interviews. American Dream tracks Carlin’s evolution from a tie-wearing stand-up star on 1960s variety shows—his “hippy dippy weatherman” providing a clue to where he was headed—to the counterculture iconoclast whose “Seven Words You Can Never Say on Television” created a sensation in the 1970s. Repeatedly reinventing himself to adapt to changing times, Carlin developed his most enduring persona as a fearless sage, speaking truth to hypocrisy. With daughter Kelly providing candid memories of his battle with drugs and his brother Patrick (since deceased) shining profane light on Carlin’s childhood and career, this special (concluding Saturday) is not to be missed. 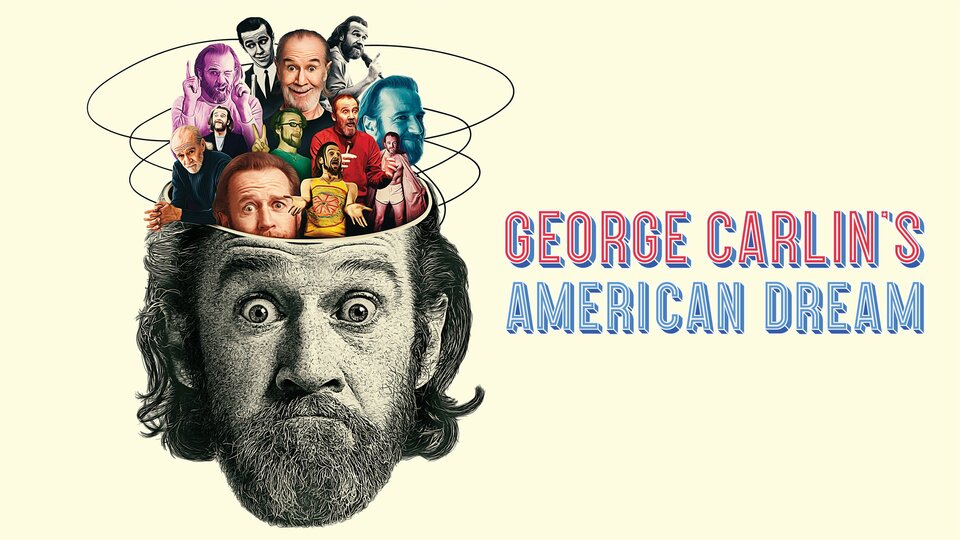 There’s such a warm natural chemistry between Oscar winners Sissy Spacek and J.K. Simmons, as an aging Midwestern couple facing their mortality, that they’ll keep you grounded even when this peculiar eight-part sci-fi drama threatens to go off the rails. They’re Irene and Franklin York, who’ve been keeping a secret for many years, that their backyard shed leads to a portal to a remote, seemingly barren planet, which they observe from a sealed chamber. “This is our riddle to solve,” Irene insists. But they’re not getting any younger, and before long, strange and sinister intruders will invade their cosmic peace. (As is often the case with streaming shows these days, I kept thinking this might have made a better movie than a laborious series.) 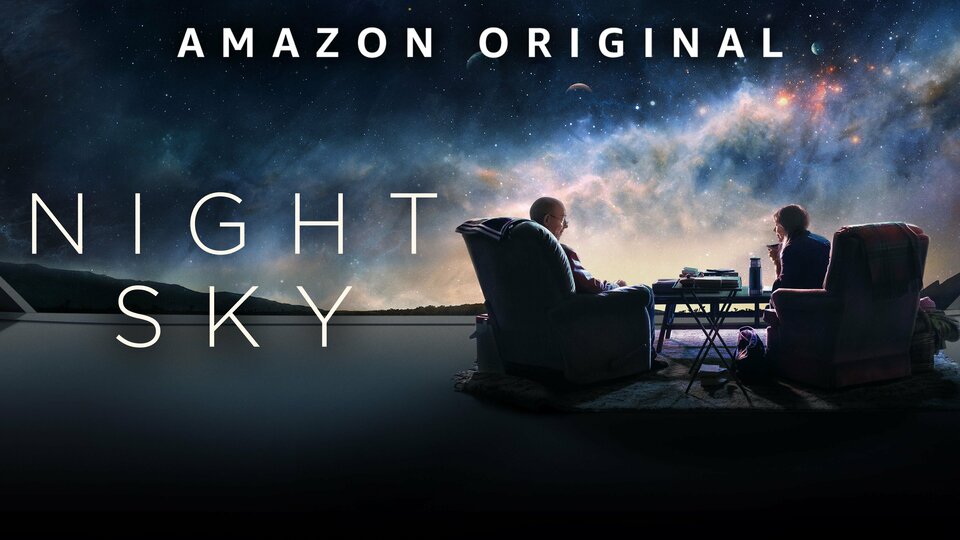 Night Sky where to stream

In a first for the fabulous Emmy-winning reality competition, a gaggle of eight champions from past seasons gather to battle it out for the title of “Queen of All Queens” and a $200,000 cash prize. Among those returning to the runway: The Vivienne (from the U.K. version’s Season 1), Jaida Essence Hall, Jinkx Monsoon, Monét X Change, Raja, Shea Couleé, Trinity the Tuck and Yvie Oddley. The roster of guest judges is nearly as colorful, including Cameron Diaz, Betsey Johnson, Ben Platt, Ronan Farrow, Nikki Glaser and Hacks’ Hannah Einbinder.

Filmed last summer in Central Park for Great Performances, as live theater was returning to New York and other stages, the Public Theater’s spirited production of Shakespeare’s The Merry Wives of Windsor is transformed by playwright Jocelyn Bioh (and director Saheem Ali) into a boisterous farce set in Harlem. This Is Us star Susan Kelechi Watson stars with Pascale Armand as the canny, revenge-minded wives who plot revenge and outwit the charlatan Falstaff (Jacob Ming-Trent) in the timeless comedy.

No, this isn’t about the zillionaire’s flirtation with Twitter or his adventures in space travel. The latest investigation in FX’s The New York Times Presents series takes a hard look at Elon Musk’s advocacy for Tesla’s Autopilot self-driving capacity. The documentary draws on first-hand accounts to show how Autopilot has contributed to a number of deaths and accidents, which Tesla has not publicly acknowledged, including allegations that Musk has pressured government officials to subvert investigations into the perils of self-driving technology. 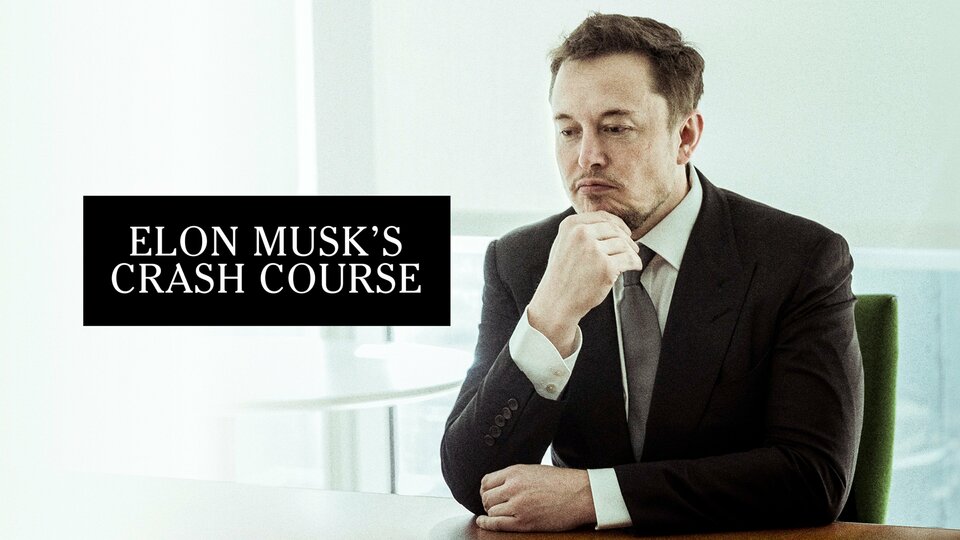