It’s almost time to saddle up because the Paramount Network‘s hit ranch drama Yellowstone is back in production for the upcoming fifth season.

The Kevin Costner-starring series has resumed production in Montana for what promises to be a super-sized season. The fifth season will consist of 14 episodes in total, making it the show’s longest season to date. However, Paramount will be splitting the 14 episodes into two separate seven-episode installments.

Yellowstone was renewed for Season 5 back in February, a pickup that seemed all but guaranteed after the series’ huge success. The fourth season reached 11 million average total viewers and received first-time SAG and PGA nominations. The Season 4 finale was the most-watched cable broadcast since The Walking Dead Season 8 premiere.

Created by Taylor Sheridan and John Linson, the series revolves around the Dutton family, led by John Dutton (Costner), who oversees the largest contiguous cattle ranch in the United States. Amid shifting alliances, unsolved murders, open wounds, and hard-earned respect, the ranch is in constant conflict with those it borders — an expanding town, an Indian reservation, and vicious business rivalries.

'Yellowstone': Kelsey Asbille Knows What Kayce Meant By 'I Saw the End of Us'

The star also looks back at Season 4 and teases what's to come.

“Yellowstone’s record-breaking performance proves we’ve tapped a cultural nerve and unleashed a passionate audience from the center of the country to each of the coasts,” said ViacomCBS Media Networks CEO Chris McCarthy. “Kevin Costner leads our incredible cast who make the Duttons America’s favorite family, and this new season is sure to be another one fans won’t want to miss.” 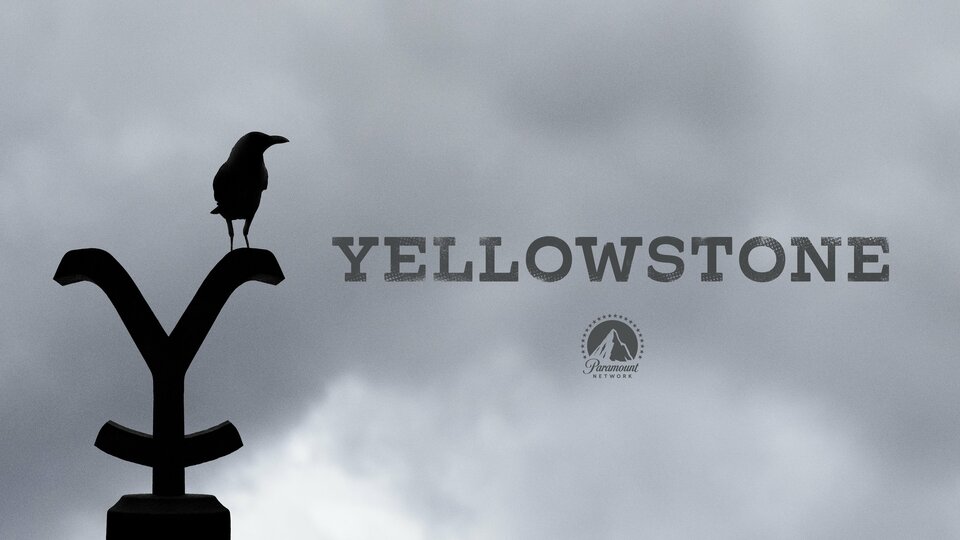