Once a Friend, always a friend, when Lisa Kudrow pays it forward for her cousin on Celebrity IOU. Rescue melodramas 9-1-1 and 9-1-1: Lone Star wrap their fifth and third seasons, respectively, while The Good Doctor ends its fifth season with Sean and Lea finally heading down the aisle. A daytime wedding marks the first same-sex ceremony for long-running soap The Young and the Restless.

Friends alum Lisa Kudrow’s best friend is her cousin, Thea, who has dedicated herself to rescuing and adopting abused and older pets. The actress works with Drew and Jonathan Scott to make Thea’s condo pet-friendly in a surprise overhaul that includes new vinyl flooring and an outdoor dog run. While Kudrow is skeptical of her demolition skills, she soon gets busy kicking down a wall, pulling up tile and tearing out cabinet doors, all for a good cause. 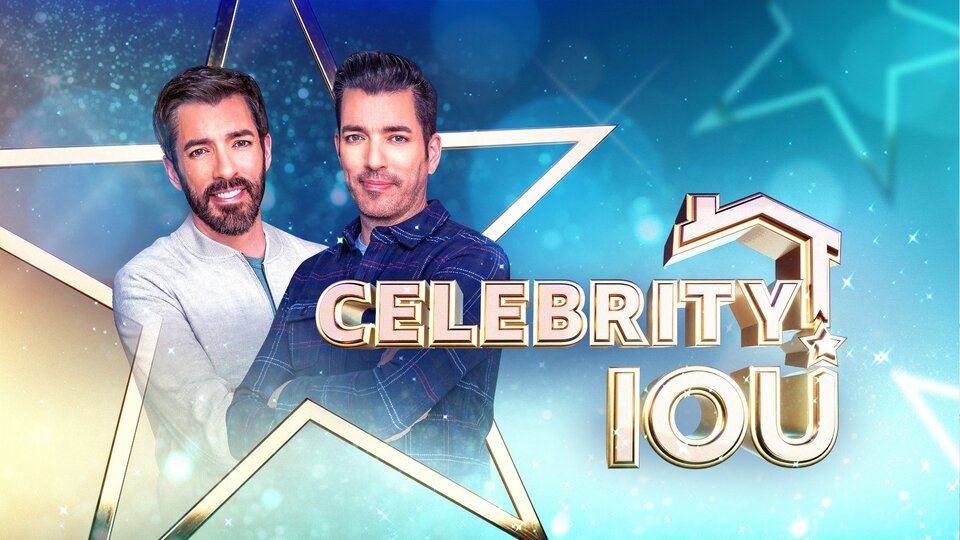 After a traumatic fifth season, the 118 crew lightens up a bit in the “Starting Over” season finale as Maddie (Jennifer Love Hewitt) considers finally coming back to work, Eddie (Ryan Guzman) and May (Corinne Massiah) plot their futures, and Hen (Aisha Hinds) and Karen (Traci Thoms) renew their vows. For Bobby (Peter Krause) and wife Athena (Angela Bassett), is it time to finally take that long-delayed honeymoon?

The situation is more dire on the Texas spinoff’s Season 3 finale, when Judd (Jim Parrack) is trapped in a building’s rubble after a gas-leak explosion. Coming to his rescue, Capt. Owen Strand (Rob Lowe) finds himself reliving the horrors of 9/11.

After many stops and starts, it appears that Dr. Shaun Murphy (Freddie Highmore) and Lea (Paige Spara) may actually make it official as husband and wife in the fifth season’s finale. In other personal business, Asher (Noah Galvin) has a reckoning with his visiting father.