His body was a weapon, his soul collateral damage.

That in a terse nutshell is the wrenching real-life story of Harry (born Hertzko) Haft, the tormented hero of HBO‘s powerful film The Survivor, airing in honor of this week’s Holocaust Remembrance Day (Yom HaShoah). Harry is introduced with fanfare as “the pride of Poland and the survivor of Auschwitz” as he enters a boxing ring in post-World War II Coney Island.

But each punch Harry absorbs carries with it a jarring flash of PTSD trauma, transporting him and the viewer (in vivid black-and-white flashbacks) to his time in the Nazi concentration camp, where he was kept alive only to pummel doomed fellow prisoners for their sadistic captors’ amusement.

With unflinching realism and compassion, director Barry Levinson (Rain Man) frames this moving story of redemptive grace as anything but a triumphant sports story. The Survivor is more about one man wrestling with the demons of grief and survivor guilt.

The remarkable Ben Foster undergoes an extreme physical transformation from the taut, emaciated prisoner to the beefier Americanized refugee, wary and coiled against any of life’s challenges. He yearns to fight the legendary Rocky Marciano in the ring—not so much for the slim chance of victory, but with the remote hope that the subsequent publicity might help him reconnect and find the love of his life, who disappeared in the camps.

Ben Foster and director Barry Levinson talk traveling to Auschwitz to prepare to tell the true story of boxer Harry Haft, who was held in a concentration camp during WWII.

For Harry, failure in the ring pales next to the moral compromises he made while captive, events he finds hard to share with a sympathetic reporter (Peter Sarsgaard) or even his own wife and kids.

“Nobody wants to hear the truth about the camps,” he insists. Which is hardly the case, although the Auschwitz scenes are truly nightmarish and difficult to watch, with Billy Magnussen riveting as the Nazi ringleader who urges Harry to keep fighting for his life, albeit at a dreadful cost to his human spirit.

But as Harry’s brother (Saro Emirze) argues, “Why did you survive if not to live?” 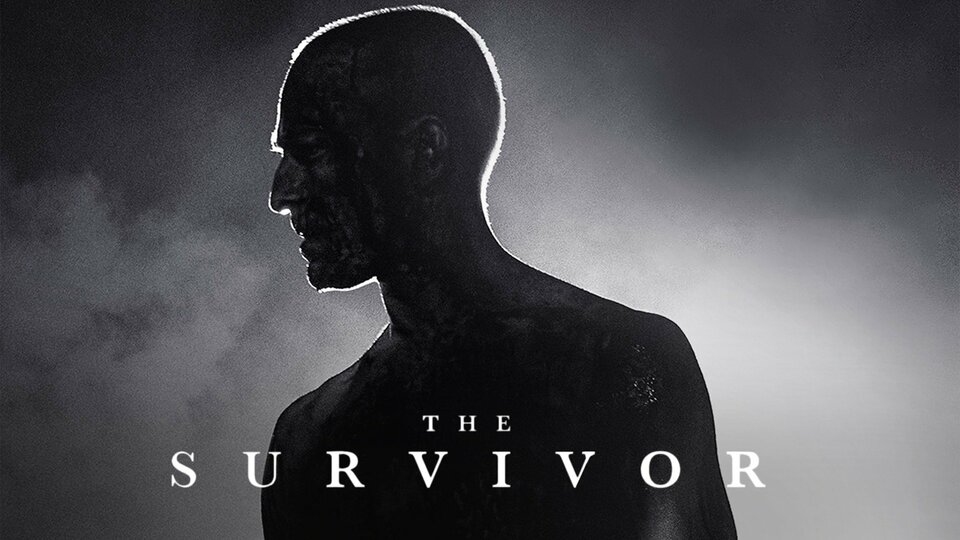 The Survivor where to stream