Tony Khan loves to keep All Elite Wrestling fans on the edge of their seat. The owner teased a “huge announcement” for April 20’s Dynamite on TBS. Social media has been abuzz with folks giving their predictions of what it could possibly be. Khan plays a dangerous game generating anticipation and then having to meet the high expectations of pro wrestling fans. When TV Insider spoke with the company head, he sounded confident viewers will be pleased.

It’s already been a newsworthy few months for AEW thanks to a string of strong acquisitions including Keith Lee, Samoa Joe, Toni Storm, William Regal, and Jeff Hardy. Not to mention Khan purchasing Ring of Honor. Needless to say, he has been busy. Here, the consummate businessman carved out time for us to discuss all the recent developments.

How does this announcement rank compared to past ones?

Tony Khan: I think this surprise is different than anything we’ve promoted before. We’ve had a lot of great surprise moments in AEW. A lot of special nights on Dynamite. Without giving too much away, I think this is a unique announcement. I’m excited about this as anything we’ve worked on. What is your thought process when it comes to deciding to promote an announcement ahead of time?

I think there will be a lot of interest in this announcement. Given the amount of intrigue I think it will create, I thought it would be good to promote a big surprise coming to Dynamite. This is the kind of announcement that deserves a lot of fanfare.

It wasn’t long ago when you announced the purchase of Ring of Honor. Since then, you’ve been infusing ROH on AEW. Is there worry about confusing the marketplace now that you own two pro wrestling companies?

We’ve had great support from WarnerMedia utilizing many different stars from wrestling companies all over the world. We’re very excited to have top stars and great champions from Ring of Honor in AEW also. We have ongoing conversations about the future distribution of the Ring of Honor shows.

Do you see ROH adopting a similar infrastructure as AEW?

I want to try to honor its history while doing everything I can to make it the most successful business it can be and grow Ring of Honor to new heights. I think I bought the company at the right time. I think the company was really hurt by the pandemic. Now is a great time for Ring of Honor to make a comeback. We had great returns for Supercard of Honor. It wildly exceeded expectations and projections as far as ticket sales and pay-per-view buys.

When you think of draws, CM Punk continues this odyssey of matches leading into potentially an AEW title match. Was this storyline planned out or did it organically happen based on his tweets?

The specificity of opponents was organic when we talked. That was very much in our plans to use the odyssey of CM Punk — a quest to take on top contenders of different shapes, sizes, and experience levels. Big stars. Young stars who I believe benefited from being in the ring with CM Punk. Even veterans and unheralded veterans.

Among those perhaps is Punk’s next opponent Dustin Rhodes. He affirmed his loyalty to the company after his brother Cody’s exit.

I’ve been a fan of Dustin since I was a really young child. I think he is an awesome person and a great wrestler. I really value Dustin. I had wanted to see CM Punk vs. Dustin Rhodes for a long time. Dustin picked up a huge win over Lance Archer on Rampage. Dustin Rhodes or CM Punk, I think either one would be a great championship challenger. Who is walking through the 'Forbidden Door' on Wednesday night?

Cody Rhodes was so immersed in the AEW. This is the first time the company has felt a big exit. How do you feel you’ve rebounded?

I thought Revolution was one of the best events we’ve ever had. We had a good amount of time to prepare knowing that the departure was final. I’ve had a while to prepare for that transition. I think it was a very successful transition. We had one of our top two buy rates in the history of the company. And one of the biggest revenue-generating events we’ve ever had. Our TV numbers have been tremendous. It was a very smooth transition for us.

You’re laying the foundation for new stars like Hook, who makes his anticipated Dynamite debut this week. What do you make of Hook’s ascension and how he has resonated with fans?

He is a great young prospect. He has the best coaching, particularly from his dad Taz, a legendary wrestling tactician with a great mind. He has provided a lifetime of knowledge to his son who is also a great athlete. He is also really handsome. A fantastic human. I think that is why he is so well-liked by the wrestlers. And it’s why he has a great chance to cross over into being a pro wrestler and other facets of entertainment. The qualifying matches for the Owen Hart Foundation tournaments: Talk about the pressure of putting it together knowing the person honored and the cause it is attached to.

Owen Hart is one of the greatest pro wrestlers in my lifetime. We haven’t seen or heard enough about Owen Hart, who has not been put in the spotlight as I believe other deceased wrestlers. Now we’ve come to this great understanding with Martha Hart, who frankly has not wanted to do anything with WWE. She is a very well-educated, discerning woman. She has asked a lot of questions. She wants to make sure this tournament is a great representation. We’ll do everything in our power to make sure the tournament is everything she was hoping for as well as wrestling fans around the world. A great tournament filled with great wrestlers to honor the legacy of Owen Hart.

Your tweets often get a strong response one way or another. What do you think of the reaction to your “Army of Bots” tweets?

What I’ve seen was a lot of anti-AEW accounts that are really focused on the things they don’t like. A lot of those are legitimate things. Some of those points I’m trying to address. Some of them I don’t agree with, but the point is a lot of these are the same people. There are a handful of accounts that are being run by a few people running a lot of accounts. Those are real people. A lot of their engagement, their retweets, likes, people responding, and signal boosting for what they are saying, those are bots. You got a network of a few people with a lot of identities powered by a bunch of bots. I’m not making this up. I have hired IT experts that put together a much more sophisticated explanation than I’m capable of giving. It’s a real thing, or I wouldn’t have brought it up. I have a pretty good reputation in this business for honesty. 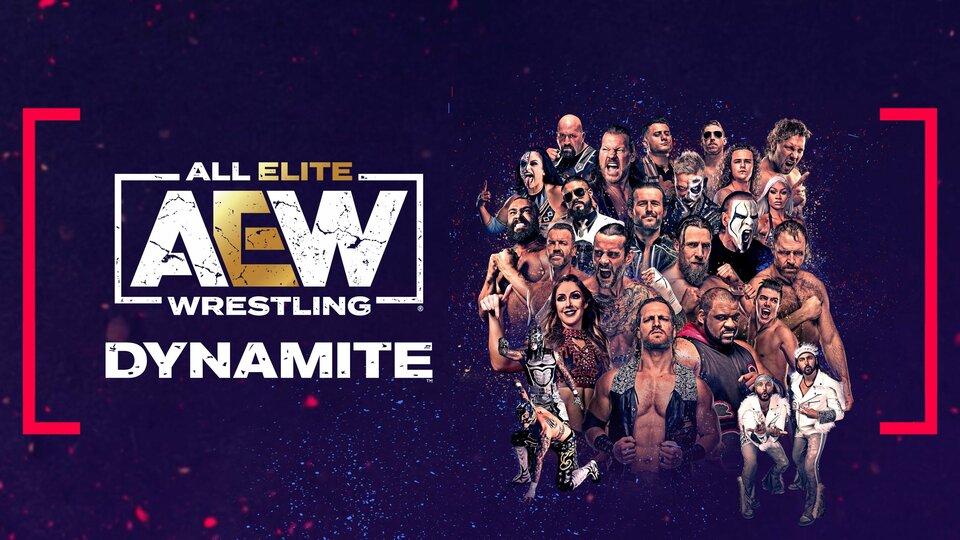 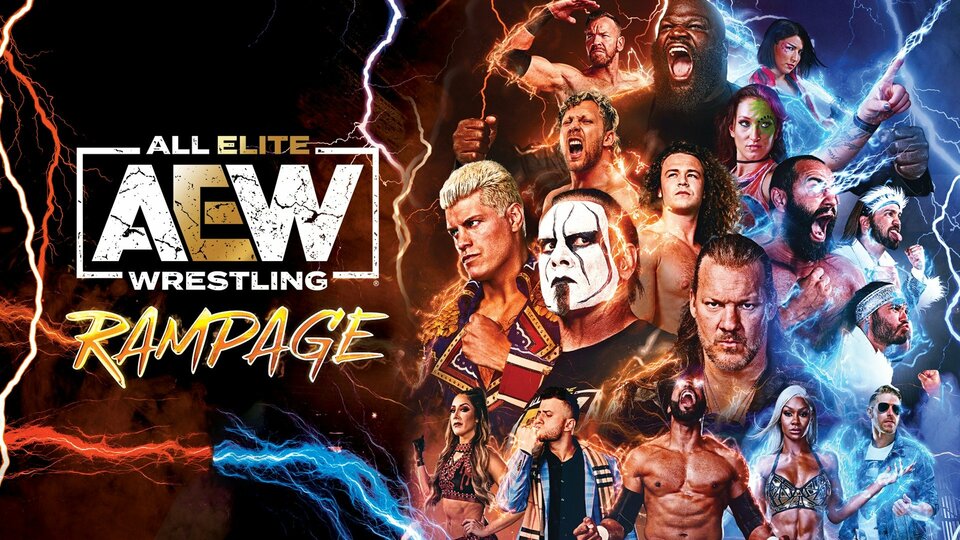