Growing up in the Philadelphia suburbs, class trips to historic Fort Mifflin were as common as they were kind of boring. These days, however, the stronghold that sits on the Delaware River is considered one of the most haunted places in town.

So I was all in when Portals to Hell hosts Jack Osbourne and Katrina Weidman invited me for a tour of the grounds while their crews set up to film the May 7 episode. “There were about 150 Colonial Americans killed here,” Osbourne told me, explaining how Washington’s troops were “decimated” during a British naval attack. And some of them are apparently still hanging around.

'People can see the show now and know we’re not some kind of lunatics,' Osbourne says of the Discovery+ series.

As we walked through a few of the more active areas, Weidman shared ghost stories. Guests have reported “seeing glowing eyes and shifting shadows” in the windowless, very unsettling armory where we stood.

Recently, students visiting from a local school for the blind all gravitated to its back wall: “They felt like something was there.” In another spot, known as the West Sallyport, a worker spending the evening claimed to feel “something crawl up on him and press on his chest,” she added. What did Portals’ cameras capture on their overnight? We’ll find out together; I may not have learned a lot on those field trips, but I was smart enough to get the hell outta there before dark! 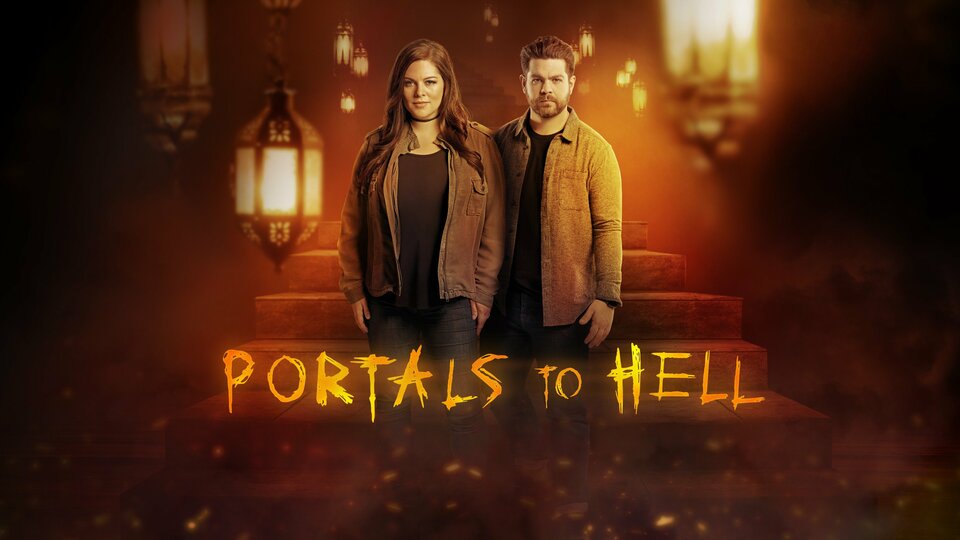