Words that should give any wife pause: “It was just…sex.” When has that ever been true in the history of TV?

In Netflix‘s Anatomy of a Scandal, a slick but shallow six-part adaptation of Sarah Vaughan’s novel, co-creator David E. Kelley spins a less murderous version of his HBO hit The Undoing. Once again, a glamorous spouse slowly begins to regret standing by her very handsome disgraced man. If only she’d known? How could she not? Sophie Whitehouse’s (Sienna Miller) world of privilege begins to unravel when her powerful Parliament politician husband, James (a sheepish Rupert Friend), father to their two adorable children, confesses to a five-month affair with a hopelessly devoted aide. Soon another polished shoe drops after his former lover accuses him of violent rape — in their workplace elevator, no less.

“The road is paved in #MeToo landmines,” warns communications chief and crisis manager Chris Clarke (snarky Joshua McGuire), who’s also a key adviser to the prime minister, James’ college buddy, who shares lurid secrets and sins of the past. (Chris is my favorite character, especially when he later warns his boss, “The behavior of entitled toffs is something the public no longer finds cute.” Can I hear an amen?)

'Anatomy of a Scandal' Trailer: Somebody's Lying in the Netflix Courtroom Thriller (VIDEO)

All of the skeletons eventually tumble out, accompanied by feverishly flamboyant camera tricks, during a high-profile trial whose stern prosecutor (Downton Abbey’s brittle Michelle Dockery) argues that this is a classic, maybe landmark, case of assault without consent, but we soon learn she has a secret agenda of almost laughable contrivance. Just saying: Beware the expository flashbacks, of which there are many, and none all that credible.

My real problem with Scandal isn’t that it’s trashy or muddled in its message. I was mostly lost wondering who to care about: the accused, the wife, or his alleged victim, who barely registers as a character. What’s really missing in this Anatomy lesson is its soul. 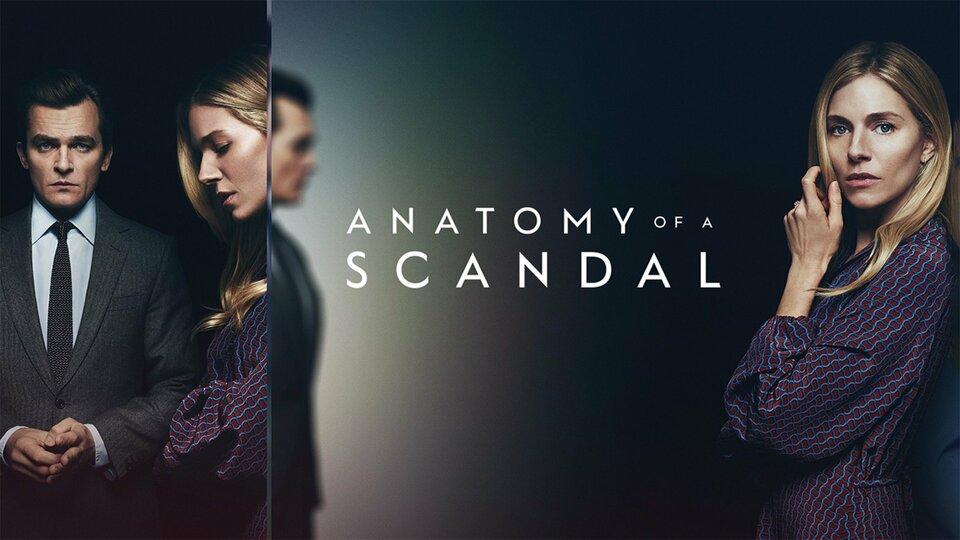