The CW knows what’s up.

It was just announced that the network has renewed seven of its current original scripted dramas for the upcoming 2022-23 season and let’s just say, it’s about damn time. We have been waiting for word on some of these shows for too long.

Making the cut this go-’round are third seasons for Superman & Lois, Walker, and Kung Fu; a fourth season for the better-than-ever Nancy Drew; a fifth for All American; a seventh for the newly supernatural Riverdale; and Arrowverse-record ninth season for The Flash. These early renewals are in addition to the previously announced alternative series renewals of Penn & Teller: Fool Us, Masters of Illusion, and World’s Funniest Animals.

The renewals for Drew and Walker also give us hope for their in-the-works spinoffs, Tom Swift and Walker: Independence. But where are Batwoman and DC’s Legends of Tomorrow?!

“As we prepare for the 2022-23 season, these scripted series, along with the alternative series we renewed earlier, will serve as the start of a solid foundation utilizing some of our most-watched series for us to build on for next year and beyond,” said Mark Pedowitz, Chairman and CEO, The CW Network in the released statement. “These dramas are also important to our overall digital strategy, as they are some of our most-streamed and socially-engaged programming, and we look forward to adding more new and returning series to help strengthen and expand our multiplatform footprint.”

Specific premiere dates for each series will be announced at a later time. But what do you think? Any surprises here? 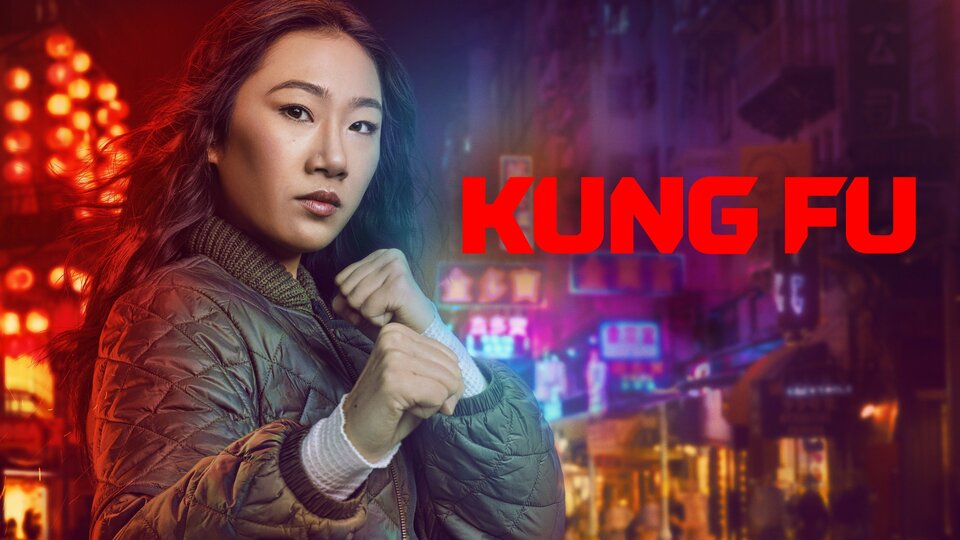 Nancy Drew where to stream