‘Would I Lie to You?’ Host Aasif Mandvi on Why The CW’s New Series Is ‘Pure Joy’

Did Richard Kind (Mad About You) once give Paul Newman a piggyback ride? The actor being grilled about that claim on this comedy game show — based on a long-running British hit — may be the funniest three minutes you see on TV.

“Basically, it’s celebrities telling hilarious shaggy dog stories, and other celebrities trying to figure out if they’re telling the truth or bulls–tting. It’s pure joy,” explains host Aasif Mandvi (Evil), who became obsessed with the U.K. original via BritBox, then got his Evil boss Robert King so hooked that King suggested they do an American version. Each episode features two competing teams of three, always captained by Veep vet Matt Walsh (the “best liar,” Mandvi reports) and Carol’s Second Act’s Sabrina Jalees. One recurring game, “This Is…,” trots out a silent mystery guest who has a real connection to one panelist.

In the premiere, Walsh’s team has to decide whether Jean-Luc is a man Kind nicknamed Dr. Beef, a guy who helped Jalees solve a crime or someone Santino Fontana (Crazy Ex-Girlfriend) portrayed in a play.

But where are 'Batwoman' and 'DC's Legends of Tomorrow'?! 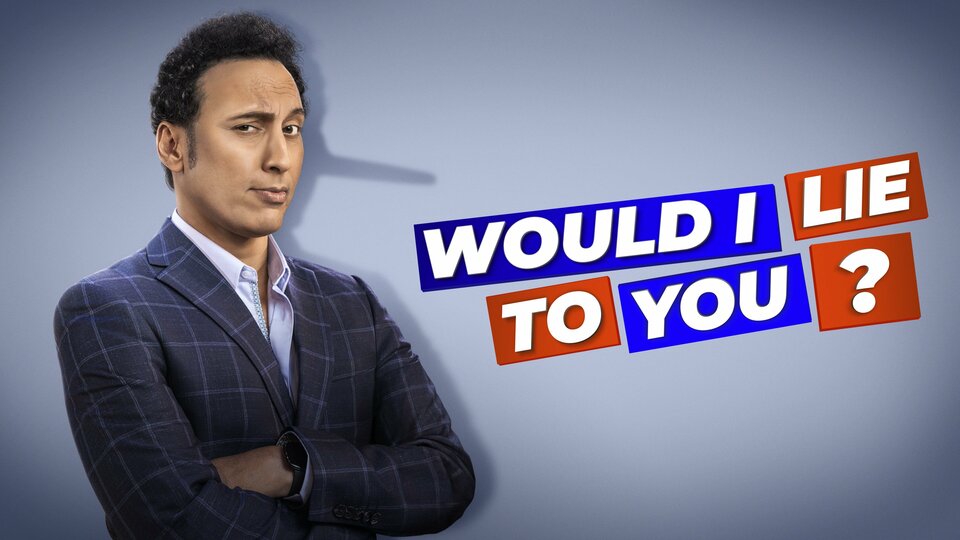