Apple TV+ is unveiling its first look at the upcoming four-part documentary series Lincoln’s Dilemma with a new trailer.

Set to arrive at President’s Day Weekend on Friday, February 18, the show is narrated by Jeffrey Wright and features the voices of Bill Camp as Abraham Lincoln and Leslie Odom Jr. as Frederick Douglass. Lincoln’s Dilemma examines the iconic presidential figure along with the people and events that shaped his evolving view of slavery. As teased in the trailer, below, the docuseries will explore never-before-heard stories about Lincoln, and highlight a range of close-up perspectives of him as a man, unveiling a side that anyone has rarely seen of the 16th president. Based on historian David S. Reynolds’ book, Abe: Abraham Lincoln in His Times, Lincoln’s Dilemma features insights from some of today’s journalists, educators, and Lincoln scholars.

Diving into the past, Lincoln’s Dilemma also compares the president’s experiences in relation to the things happening today for a relevant and timely exploration. Revisit the trajectory of Lincoln’s presidency as the show pulls back a curtain on the oversimplified historical narrative in regards to his views on the Union and his motivation to end slavery. Plus, find out when the series is returning to screens.

Set against the Civil War, Lincoln’s Dilemma also gives voice to the narratives of enslaved people to shape a more complete view of an America that was divided over issues including economy, race, and humanity. The docuseries is executive produced by Peter Kunhardt, Teddy Kunhardt, George Kunhardt, Josh Tyrangiel, Richard Plepler, director Jacqueline Olive, director Barak Goodman, and Jelani Cobb.

Catch a first look, below, and don’t miss Lincoln’s Dilemma when it arrives later this month. 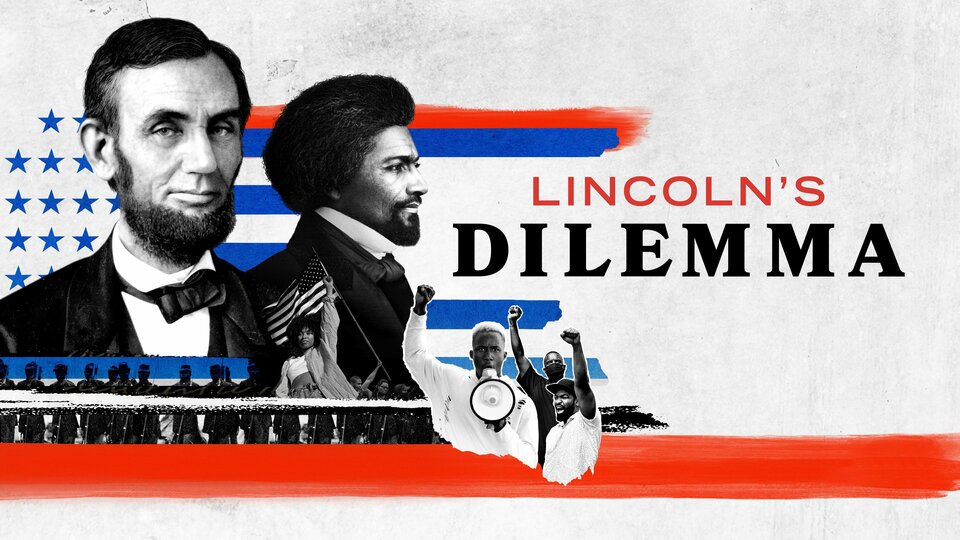 Lincoln's Dilemma where to stream