Holy Cornholio! Beavis and Butt-Head is returning to Paramount+ this year in a new feature film reboot, and the famous couch-dwellers are all grown up.

The show’s creator Mike Judge shared a tweet on Tuesday confirming the brand new movie is coming in 2022. He also teased some early sketches of the aged-up Beavis and Butt-Head. Judge promised “a brand new movie and more” before noting there is “no exact date yet” as the iconic characters “need some time to get back in shape.”

Beavis and Butt-Head will be returning this year with a brand new movie and more on Paramount+. No exact date yet, but soon. They need some time to get back in shape. pic.twitter.com/tN5rePP9Kn

In the accompanying sketches, Beavis and Butt-Head are sporting a pair of pot bellies and look distinctly wrinklier. Beavis is also wearing glasses, and Butt-Head appears to be smoking a cigarette.

The news of a Beavis and Butt-Head movie comes after Comedy Central ordered two seasons of a Judge-led reboot back in 2020. The King of the Hill creator will return to write and produce the popular animated series, in addition to voicing the two lead characters.

“We are thrilled to be working with Mike Judge and the great team at 3 Arts again as we double down on Adult Animation at Comedy Central” said Chris McCarthy, President of Entertainment & Youth Group, in a previous statement.

He continued: “Beavis and Butt-Head were a defining voice of a generation, and we can’t wait to watch as they navigate the treacherous waters of a world light-years from their own.” The iconic Gen X characters from MTV are entering the Gen Z world on a new network.

Beavis and Butt-Head originally aired on MTV from 1993-1997 and was one of the network’s most popular shows at a time when the channel was still primarily focused on music. The series, praised for its satirical social commentary, saw teenage slackers Beavis and Butt-Head poking fun at music videos and failing to attract girls. 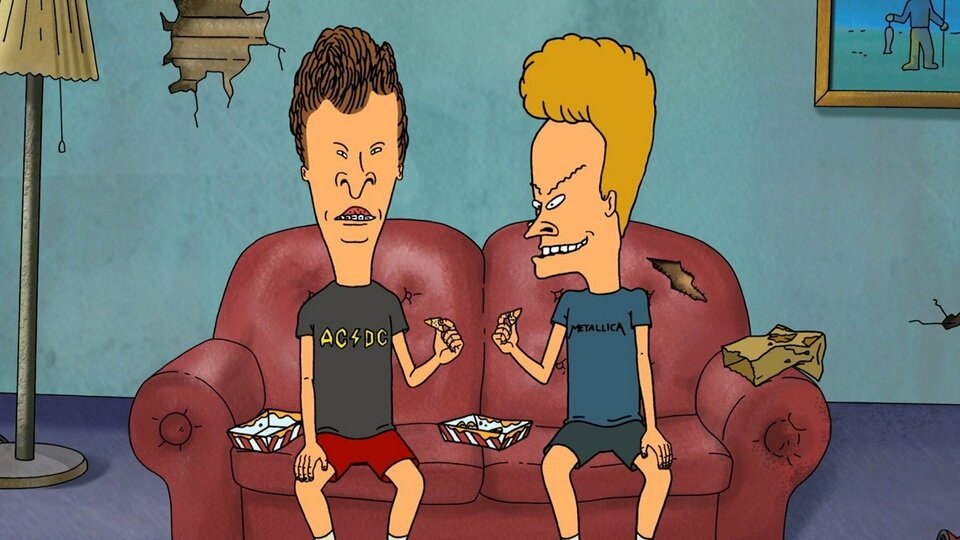 Beavis and Butt-head where to stream