This heartwarming, and at times heartbreaking, coming-of-age story stars Ben Affleck as streetwise Long Island, New York, bartender Charlie, who becomes a father figure to his young nephew J.R. (played at different ages by Daniel Ranieri and Tye Sheridan, above, with Affleck).

In financial straits, the kid and his mom, Dorothy (Lily Rabe) — who split from J.R.’s absentee dad — move in with extended family, including J.R.’s grandparents (Christopher Lloyd and Sondra James) and Uncle Charlie. While pouring booze at the local watering hole, Charlie dispenses no-nonsense advice on women, love, and life to J.R., who’s a fixture there when his uncle is working. (One gem: “If you drink, you keep your [bleep] together.”) 'As We See It,' 'The Tender Bar,' and more titles arrive on the streamer this January.

Despite his loving and supportive (if scrappy) family, J.R. struggles to find his way: first as a child without a dad, and later at Yale University, where he feels out of his depth.

But this relatable 1970s- and ’80s-set tale, adapted from Pulitzer Prize-winning journalist J.R. Moehringer’s 2005 memoir, is ultimately uplifting, says director George Clooney. “It’s The Wizard of Oz in a way. J.R. is constantly looking for happiness and his place in the world, and it’s right there all along.” 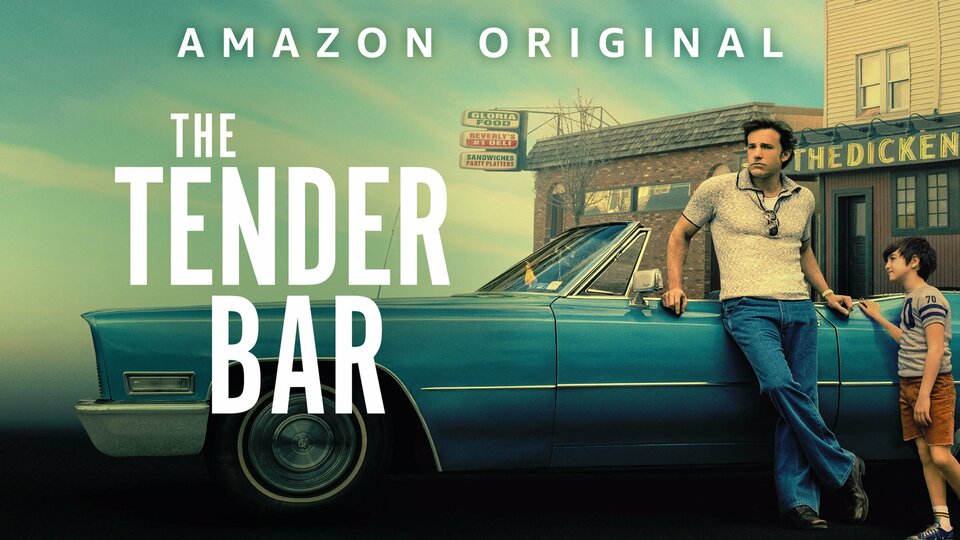 The Tender Bar where to stream