If you prefer to watch movies at home, you’re in luck: There are a few must-see dramas currently and soon-to-be streaming on Netflix.

The Power of the Dog

Gorgeously filmed, beautiful written and powerfully acted, this Western set in 1925 Montana tells the complex and often surprising story of two ranching brothers, brutally macho Phil (Benedict Cumberbatch, above) and withdrawn George (Jesse Plemons); Rose (Kirsten Dunst), the widow George marries; and her sensitive son Peter (Kodi Smit-McPhee). The movie is based on Thomas Savage’s 1967 novel of the same name, a tale that hooked director Jane Campion: “I couldn’t guess what was going to happen,” she says. “It’s not just a cowboy story…it’s also about hidden love.” Available now Oscar winner Sandra Bullock (above) stars as Ruth, a woman paroled after spending 20 years in prison for a horrific crime. Rejected at every turn in the outside world, she commits to searching for her younger sister, the only family she had when she was incarcerated. Viola Davis and Richard Thomas also star in the character-driven mystery, which raises thought-provoking questions about second chances. Premieres Friday, December 10 'Emily in Paris,' 'The Witcher,' 'Cobra Kai,' and more arrive on the streaming platform this month.

The Hand of God

A coming-of-age story about a teen (Filippo Scotti) in 1980s Italy whose excitement for soon-to-visit soccer hero Diego Maradona dovetails with a tragic event that upends his world. Inspired by the life of director Paolo Sorrentino (The Young Pope), the film follows the young man as he charts a hopeful future. Making the movie was cathartic, Sorrentino says: “I thought if I make a film about my own problems, I might also forget them.” Available Wednesday, December 15 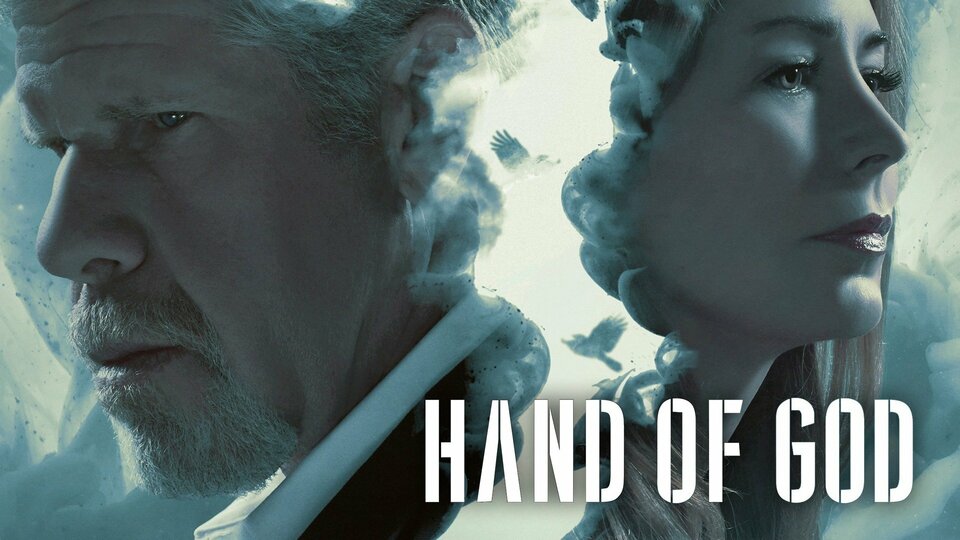 Hand of God where to stream 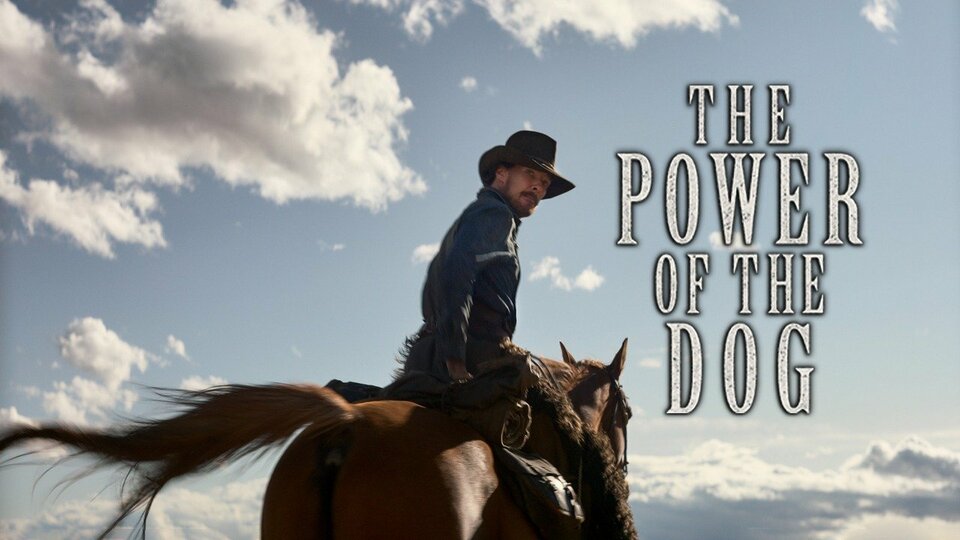 The Power of the Dog where to stream 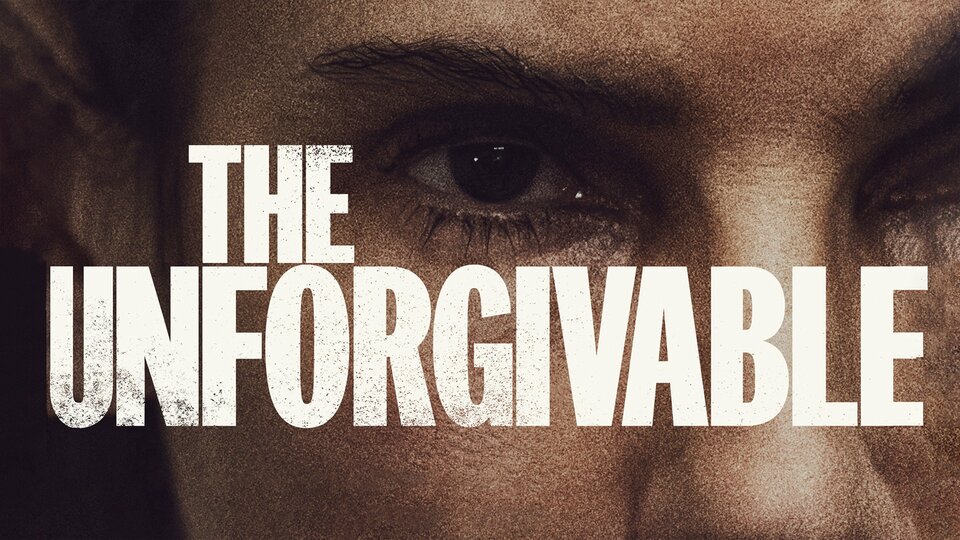 The Unforgivable where to stream

The Power of the Dog