Peacock is heading south for the winter because The Real Housewives of Miami is back! Over eight years since the show’s Season 3 finale in 2013, the Bravo series will return for a brand-new season this December on Peacock.

The show was never fully canceled following its run on Bravo, but rather shelved with the possibility to return. The revival has been in the works since fall 2020 and was officially picked up back in February. The show’s first three seasons are currently unavailable to stream, but Peacock subscribers can catch up on other Housewives series on the NBC Universal streaming service ahead of Miami‘s return.

Real Housewives from around the country unite for one epic trip in this new Peacock series.

Though previous housewives have come out over the years, Lemigova is the first openly LGBTQIA+ housewife to join the franchise upon casting. She is married to tennis star Martina Navratilova, who is confirmed to appear throughout the season. The couple married in December 2014 after Navratilova proposed at the 2014 U.S Open. 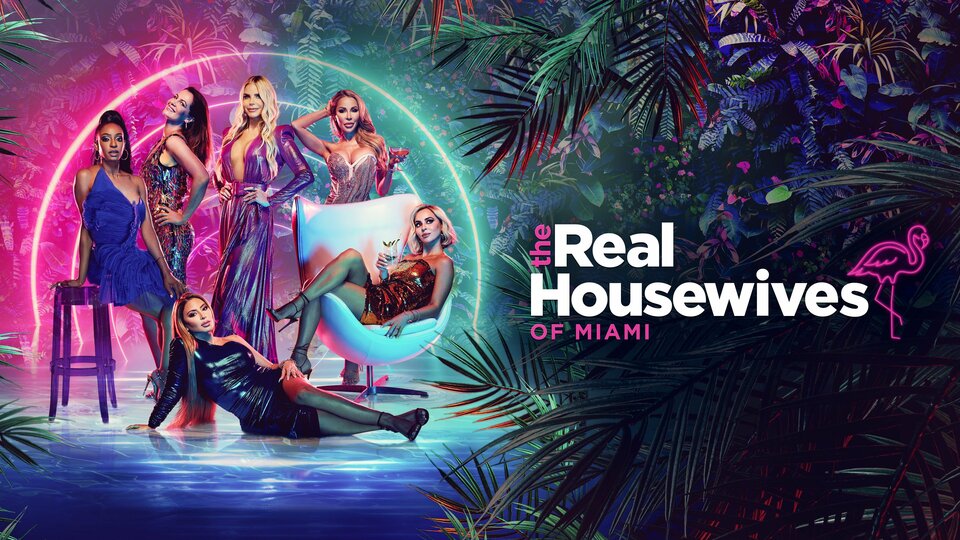 The Real Housewives of Miami where to stream

The Real Housewives of Miami