The life and childhood of NBA star Kevin Durant will be depicted in the upcoming Apple TV+ series Swagger, which you can see the first trailer for below.

The trailer sees Jace and his teammates put through rigorous training regimes, including practicing in an empty swimming pool, while also touching on social issues like racial profiling and the Black Lives Matter movement. “People are gonna want you to stand for many things; more than anything, a team stands for each other,” Ike tells his students.

Filming took placed in Virginia and wrapped in April 2021. 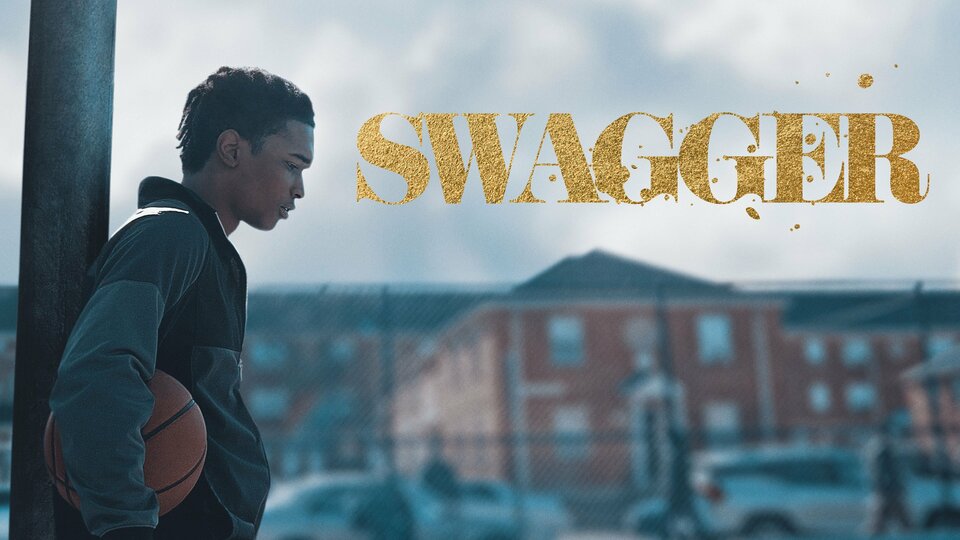 Swagger where to stream