Not long after Lorne Michaels entered the virtual press room at the 73rd Annual Primetime Emmys — at which he won the award for Outstanding Variety Sketch Series — the longtime exec producer was asked about next month’s Season 47 premiere of Saturday Night Live. Asked about the rumored exits of SNL stars Cecily Strong and Pete Davidson, Michaels wouldn’t fully confirm that they’re staying but he did say, “I don’t think anyone will be heartbroken. People will be happy with what we have [coming up].

“That was me being evasive,” Michaels deadpanned. As to why he can’t be more specific, the exec added that a lot of information will be going out “next week” (or later this week). “We’re just finalizing one thing and we always tell [information about] the first four shows at the same time. There’s some new cast [coming on]. They’ll be announced next week.” 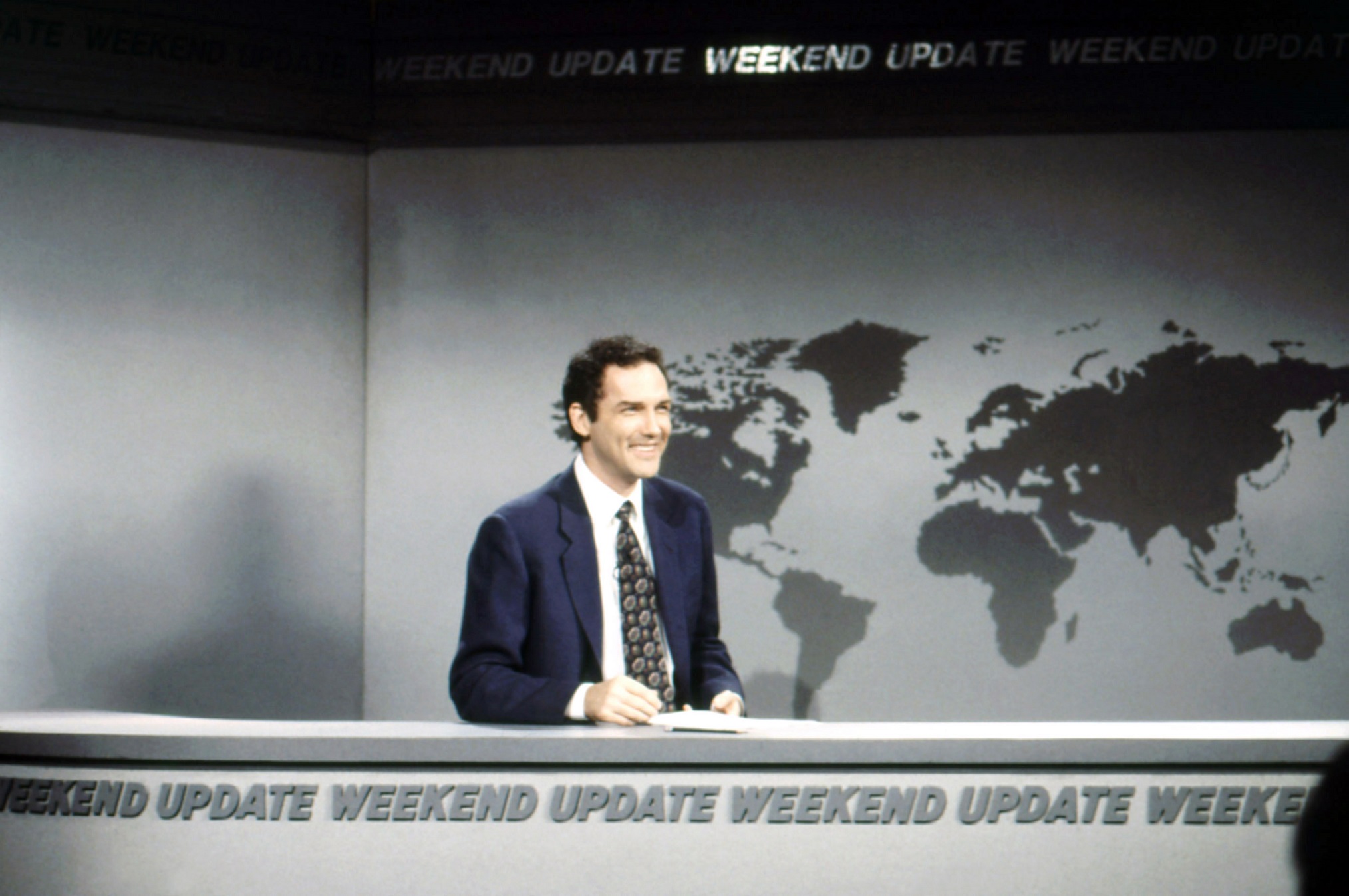 As for former SNL cast member, Weekend Update host, and fellow Canadian Norm Macdonald, who died on September 14, Michaels said that he was one of the funniest people he knew. “Because he’s Canadian, I put him up there in the Top Five,” the exec said. “I was always in awe of how long he could take to tell a joke. And how long he would pause before he told another joke. He never pandered. He was always going to do it the way he wanted to do it. He had integrity.”

Told that Sudeikis gave him a shoutout in his acceptance speech when he won for Outstanding Lead Actor in a Comedy Series for playing the title role in Ted Lasso, Michaels said, “I’m so happy for Jason. He’ll be coming back to SNL and I’m very happy about that, as well. “That’s sort of an answer to the first question,” the exec added with a wry smile, but he says he’s not sharing just yet whether or not Sudeikis will be hosting the season opener or one of the first few shows of the season.