Bayside High is welcoming two new students to its hallways as Peacock’s Saved by the Bell taps Matthew Sato and Ariela Barer for guest-starring roles in Season 2.

The series from showrunner, writer, and executive producer Tracey Wigfield (30 Rock, The Mindy Project), will see Sato in the role of Gil, a cute and nerdy new Student Council VP who catches the attention of Daisy (Haskiri Velazquez). 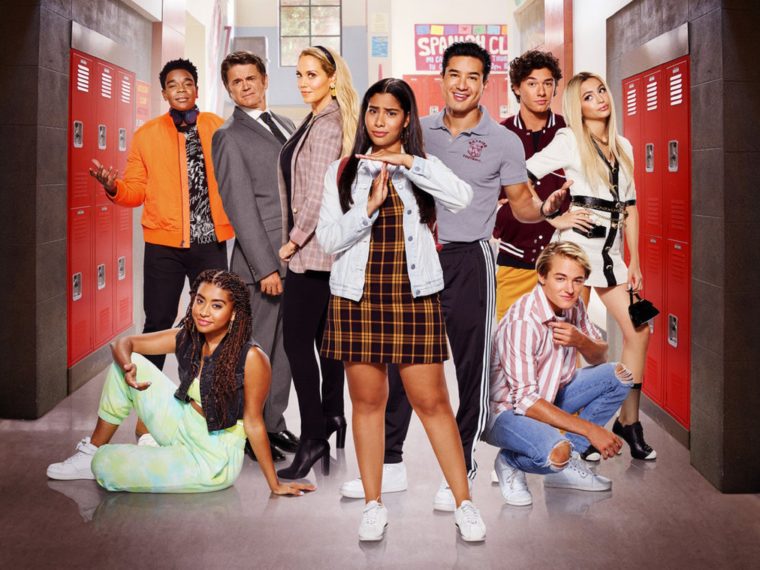 The premise of this update, which is also set in the same world as the original late ’80s and early ’90s series, sees governor Zack Morris land in hot water for closing too many underfunded schools in California. In response to the problem, he sends the overflow of unhoused students to Bayside High where privileged kids need a major dose of reality.

Could the popular couple be getting back together?

Prior to joining Saved by the Bell, Sato appeared on such series as Doogie Kamealoha, M.D., Hawaii Five-0, Save Me, and Chicken Girls. Barer is best known for her work Marvel’s Runaways, One Day at a Time, Atypical, and most recently, ABC’s now-canceled series Rebel.

Don’t miss them in the upcoming season of Saved by the Bell, and in the meantime stay tuned for more details on the show’s return.