The “will they or won’t they?” between Jessie and Slater is set to continue in the Saved by the Bell revival as Elizabeth Berkley promises “sparks” in the upcoming second season.

Speaking to People, the actress who plays Jessie Spano in the beloved sitcom said Season 2 will “go deeper and be even funnier” than Season 1. “There are fun twists and plot twists in storylines for us that I think people are going to really have fun with,” she said. “Whether it’s Easter eggs that are embedded in the show — that just hearkens back to the original — or in new connections.”

But there could also be a focus on some old connections, as Berkley teased a potential storyline between herself and co-star Mario Lopez, who stars as A.C. Slater. “I don’t want to give anything away, but Slater and Jessie have possibly some sparks,” she hinted, giving hope to fans around the world.

Jessie and Slater were a smitten teenage couple in the original series but had drifted apart in the years after. Now, they’re both back at Bayside High but in very different places in their lives. Jessie, who is now the school’s Guidance Counselor, went to Columbia University, wrote some popular books, oh, and she got married. Slater, a former star athlete, is now Bayside’s football coach, but he’s hit a rut in his life and clearly still has feelings for Jessie. 'Saved by the Bell' Revival Renewed for Season 2 at Peacock

The series centers on the melding of high- and low-income students, and touches on issues from race to inclusion.

Berkley, however, is well aware of how much the fans want to see the two characters back together. “We can’t be disappointing the fans!” she said in an interview with Entertainment Weekly last year. “Just as things start crumbling in Jessie’s personal life in the revival, she’s just come back to Bayside, and there are flickers, and of course, the dynamic is still there.”

The first season of the Saved by the Bell revival debuted on Peacock last November after being delayed due to the COVID-19 pandemic. Production was halted early in 2020 after seven episodes before picking back up again in August with new safety measures in place. Berkley said that reuniting with her former co-stars for the series helped get them through hard times.

“There was just this ease and comfort that you just can’t put into words that really carried us through a time that could’ve been really tough,” she told People. “I really look forward to more together as things are opening up.” 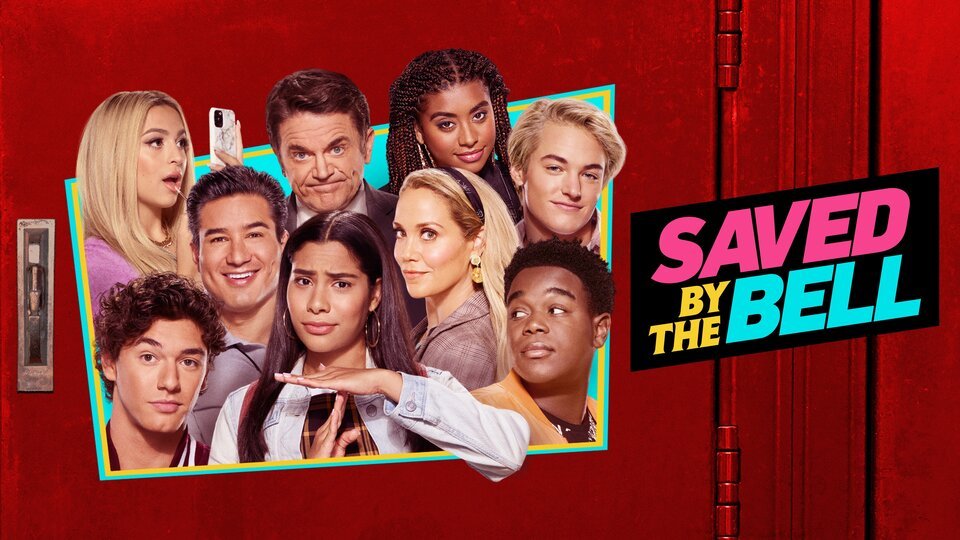