Veteran TV actor Ed Asner, best known for playing Lou Grant on The Mary Tyler Moore Show then on his own spinoff, has died at the age of 91.

Asner’s family passed along the news on Twitter on August 29, writing, “We are sorry to say that our beloved patriarch passed away this morning peacefully. Words cannot express the sadness we feel. With a kiss on your head- Goodnight dad. We love you.”

Asner played Lou Grant on The Mary Tyler Moore Show from 1970 to 1977, then went on to star in Lou Grant from 1977 to 1982. (Grant went from TV news director to newspaper editor.) His numerous other TV credits include Gunsmoke, Mad About You, The Closer, The X-Files, ER, and more recently, Cobra Kai and Grace and Frankie.

From 'Dead to Me' to 'Cobra Kai,' the 91-year-old legend has been keeping busy.

We are sorry to say that our beloved patriarch passed away this morning peacefully. Words cannot express the sadness we feel. With a kiss on your head- Goodnight dad. We love you.

Many in Hollywood have taken to social media to pay tribute to Asner.

I am heartbroken to say goodbye to our friend #EdAsner who graced #CentralParkTV as the voice of Bitsy’s brother Ambrose. He was a Legend, a beautiful soul and a truly brilliant actor. Love you sir! We will miss down here, but smiling that you are have fittingly gone Up. pic.twitter.com/EAjuW9a3J5

One of the joys of my life was having Ed Asner as my Dad. He kindly said yes to doing my first screenplay. It was a crazy shoot and he showed up every day ready to go. He loved being an actor and I loved him. #RIPEdAsner pic.twitter.com/2Q2WzXli42

Oh this hurts. 💔💔💔💔💔🌹🌹🌹🌹🌹🌹 Rest In Peace Ed.
Not only an iconic award winning actor but a humanitarian and someone who I worked closely with to support #Autism families. Just crushing. #EdAsner pic.twitter.com/9wUwYZxQkJ

Oh Ed Asner Rest In Peace and power friend. what a truly good and honorable human you were .gratitude for all you did for the screen Actors Guild ,when it was a true Union bless you. @Frances_Fisher @EllenBarkin

Had the privilege of locking eyes with #EdAsner on Studio 60 and it meant a lot to me because I grew up loving him and he was one of those rare actors who just shot straight. He couldn’t help it. Rest In Peace, sir. Well done.

He was my beloved friend.

Ed Asner, who won seven Emmy awards including five for the unforgettable role of Lou Grant, has passed away. He was a giant on the screen, and a philanthropist, too. A man of true heart and talent. He will be missed.

Ed Asner
I thought you would never die. So grateful to have worked with you. You will be so missed RIP

RIP #EdAsner Some memories of working with him: • He loved playing Santa • He was the biggest flirt • He treated everyone on set as equals (still from #MurdochMysteries @CBCMurdoch) pic.twitter.com/3dnonJzNXm

To know Ed, even a little, was a privilege. You could not find a more honorable person. He will be missed. Love to his wonderful family. https://t.co/uhSsdDDkC8

what a beautiful man #RIP ed – only love pic.twitter.com/IjGFRCdhfi

Ed Asner was a fine man and a great actor. He was tough in the ways that count and suffered no fools. I acted with him just once and knew how lucky I was to do so. A hero. Rest in peace, Ed.

Farewell #EdAsner, a wonderful man. He played my dad in the 1994 movie “Heads.” He was so robust and smart and kind and funny. We all loved to hang out with him. Some people you think will just hang on forever, and he was one of them. 😢 RIP.
(Clip by @SassFactoryKass) pic.twitter.com/HwcFOuMRiA

I am so sorry to hear that the great, magnanimous, talented and loving Ed Asner has passed. He leaves the world a better place for his having been in it!! https://t.co/CQ0kiHiSP4

This one really hurts personally b/c not only did I get to work w/ this hero but I was just singing his praises earlier this month. Rest In Peace to the great actor, activist & humanitarian, #EdAsner. One of the BEST! Here’s a clip from #TheBoondocks https://t.co/ozWbHmtRqt

I had the privilege of interviewing him on the set of “Lou Grant” as a college student and working with him on #TheXFiles as a producer. A beautiful actor and wonderful man.

A great performer and a great guy. Working with him and learning from him was an honor.

So many wonderful roles but Lou Grant was one for the ages. #RIPEdAsner 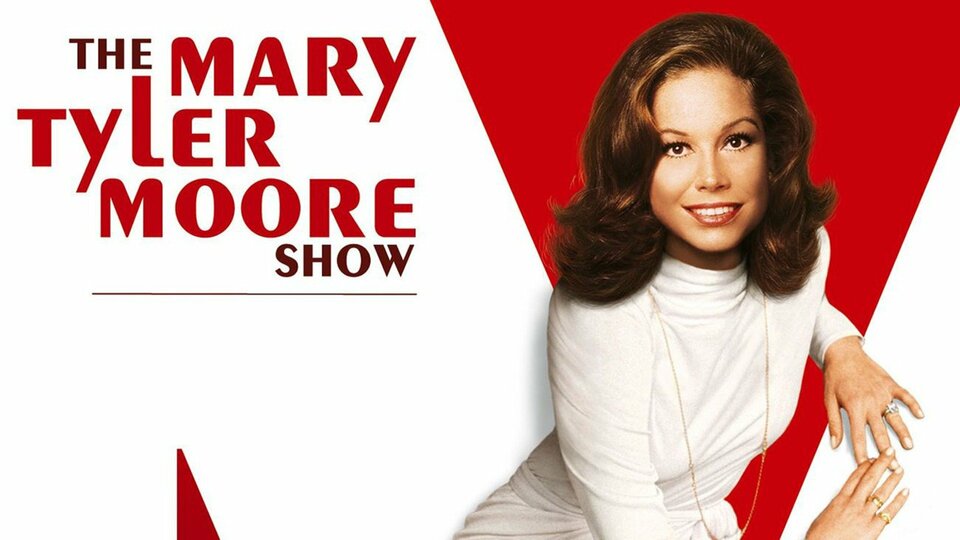