Is Jenny Hoyt (Katheryn Winnick) getting a new love interest in Big Sky Season 2? It sure sounds like it!

Jenny lost her husband, Cody (Ryan Phillippe) — who had been having an affair with Cassie Dewell (Kylie Bunbury) — in the series premiere. And now, Logan Marshall-Green has been cast in the series regular role of Travis, the Hoyts’ old friend, according to Deadline. He’s also the “flirtatious face from Jenny’s past” teased in the season synopsis.

The two will cross paths when her new case — a car wreck outside of Helena, Montana — and his undercover work in a local drug ring overlap. He will have been under “for long enough that the line between Travis and his undercover alias Stone has begun to blur,” according to his character description. “While Travis and Jenny will try to keep their relationship professional, they have a shared history as well as unresolved feelings that will make their partnership both difficult and dangerous.”

In Season 2 of the ABC drama, Cassie and Jenny’s worlds will also collide with a band of unsuspecting teens and a vicious outside hellbent on finding answers. Also returning are Brian Geraghty as Ronald Pergman, Dedee Pfeiffer as Denise Brisbane, Omar Metwally as Mark Lindor, Anja Savcic as Scarlet Leyendecker, and Jesse James Keitel as Jerrie. (Metwally and Savcic have been upped to series regular, while Keitel is now recurring.) Janina Gavankar has also joined the cast as a new series regular, in the role of Ren, whose employee was involved in the car wreck. The David E. Kelley series is slated to return in September.

Marshall-Green’s TV credits include The Defeated, When They See Us, Damnation, and Quarry.

Elwood Reid serves as showrunner and executive produces the series based on C.J. Box’s books with creator David E. Kelley and Ross Fineman. 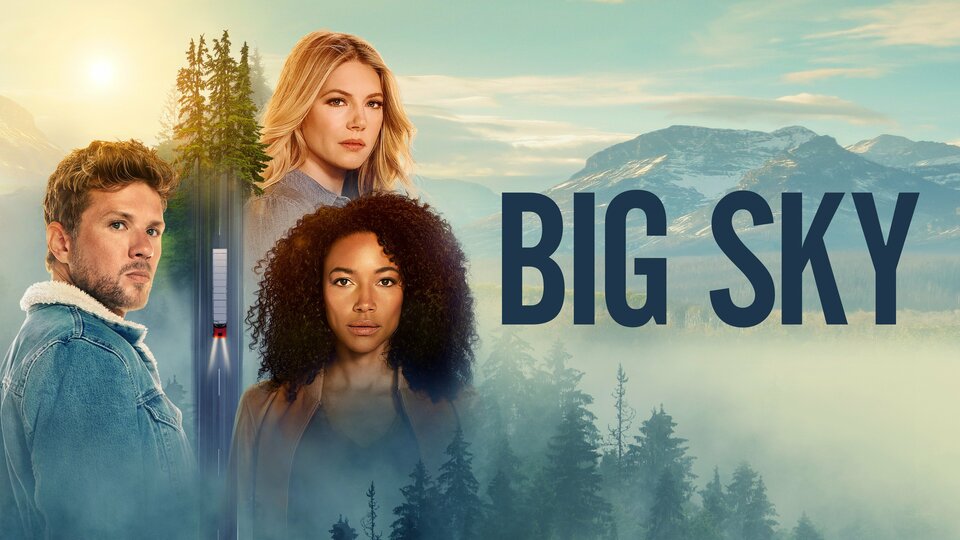