Not many people have had a better year on TV than Jean Smart. After scoring an Emmy nomination last year for her work on HBO’s dark comic book adaptation Watchmen, the versatile actress earned two more for the 2021 Emmy Awards, thanks to her work on HBO’s moody mystery Mare of Easttown and the hilarious HBO Max comedy Hacks. (For those keeping track: she already has three Emmys on her shelf.)

The shows (and Smart’s roles) couldn’t be more different: on Easttown, she played a tart-tongued family matriarch who often clashed with her detective daughter (Kate Winslet); on Hacks, she is glamorous Sin City stand-up legend Deborah Vance. Both performances prove Smart can deliver drama and humor in equal measure.

Helping Smart achieve this on Hacks: Co-creators Jen Statsky, Lucia Aniello, and Paul W. Downs, the latter of which agrees that it’s Smart’s world and we’re just living in it. “Like the Marvel Universe, but it’s the Jean Smart Universe,” Downs quips. The freshman comedy has certainly struck a chord with Emmy voters after it received 15 nominations, including nods for the showrunners, lead actress Smart, and supporting stars Hannah Einbinder, Carl Clemons-Hopkins, and Jane Adams. “It’s still sinking in,” admits Downs, who also costars in the series as manager to Smart’s Vance and her joke writer Ava (Einbinder). “We were so blown away that so many of our departments were recognized. It was special to us because we got a front-row seat to these amazing artists. It takes a real village to make a show, and the fact that so many of them are being recognized is really so gratifying.”

“It’s been really incredible to see them recognized like that,” Statsky echoes.

Aniello also points out that the series was made entirely during the COVID-19 crisis, and so she says, “our relationship to the outside world, as it were, was already abnormal. So while it’s been really lovely to hear from people near and far that’s doing the show, to have that response from the Academy members was a really incredible marker for us.” The idea for the series—about an older comedian with a Las Vegas residency and the young writer who is sent to help her—came from a road trip for Downs’ Netflix special The Characters. “Jen and Lucia came with me to pitch jokes and make me funnier, and we were talking about women in comedy who haven’t been recognized the same way their male peers have,” Downs says.

And while the series shines a light on the different layers involved in the stand-up business, at its core, Hacks is “a show more about women in comedy,” Downs shares. “[It’s] about the pain and loneliness of creative pursuits and about how women in those pursuits aren’t encouraged in the same way that men are.” Helping shine a light on that reality is Smart, who was an absolute dream for the writing team. “This character came alive when Jean started performing as Deborah Vance,” Statsky gushes. “The first time we heard Jean read as Deborah we honestly got chills because it was just so special. And the character just became multi-dimensional in that moment.”

As they look ahead to the Emmys, Statsky, Aniello, and Downs are busy at work writing Season 2, which was ordered before the Season 1 finale began streaming. “We’re getting through it,” Aniello teases. “We’re picking up some fun stuff.” 'Hacks' Creators on That Cliffhanger Ending & Deborah's 'Kindness' Towards Ava

Plus, they tease that there's more to Jimmy and Kayla's honeymoon suite scene.

The three writers have been working together for a while and memorably collaborated on Comedy Central’s Broad City. Their dynamic continues to create smart comedy for all to enjoy and Aniello points out, “we did feel really lucky to get to work with each other, make each other laugh, and keep surprising each other. It’s why we love working in TV because it’s so collaborative.” 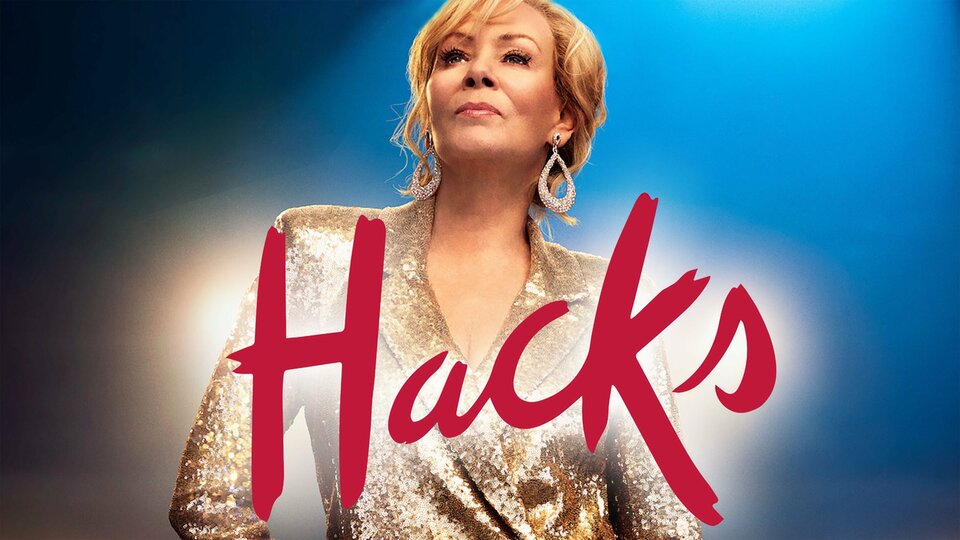