“I can’t read music — or write it,” admits Paul McCartney, one of the great songsmiths of the past century. So, how did the Beatle and leader of Wings become an incomparable artist? “It means that it’s here,” he tells nine-time Grammy-winning producer Rick Rubin in the docuseries McCartney 3,2,1, pointing to his head, “not on a bit of paper.” The Beatles icon opens up about his 60-plus year career in 6-episode show.

Therein lies the great charm of this three-hour deep dive into the Fab Four legend’s life, covering the seeds of his creativity and his musical relationships. Hatched from a conversation between Rubin and fellow exec producer Jeff Pollack about their biggest dream interview, the six-episode docuseries was filmed during the pandemic last summer on an intimately lit set with little more than a few instruments and a producer’s mixing board. “Paul is a great universal artist,” Pollack tells TV Guide Magazine. “Imagine being in a position to ask Mozart, ‘When you were writing The Marriage of Figaro, why did you do this or that?’ That’s what was so exciting about this.” 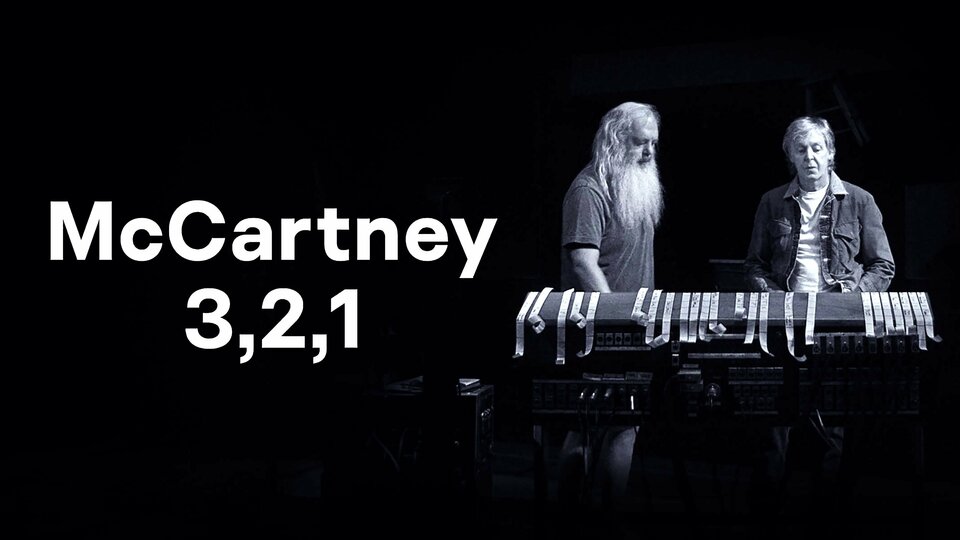