If you love RuPaul’s Drag Race and The Brady Bunch, you’re going to love this news.

In celebration of Pride Month, Paramount+ and MTV Entertainment Studios have set a new crossover event, Dragging the Classics: The Brady Bunch. It will drop on Wednesday, June 30 on Paramount+. The special will recreate the iconic episode “Will the Real Jan Brady Please Stand Up?” in “an innovative, one-of-a-kind event that uses state-of-the-art technology to transport the cast into the original Brady house.” These All Stars are going to bring more than just their charisma, uniqueness, nerve and talent to the competition.

Watch the first act below. 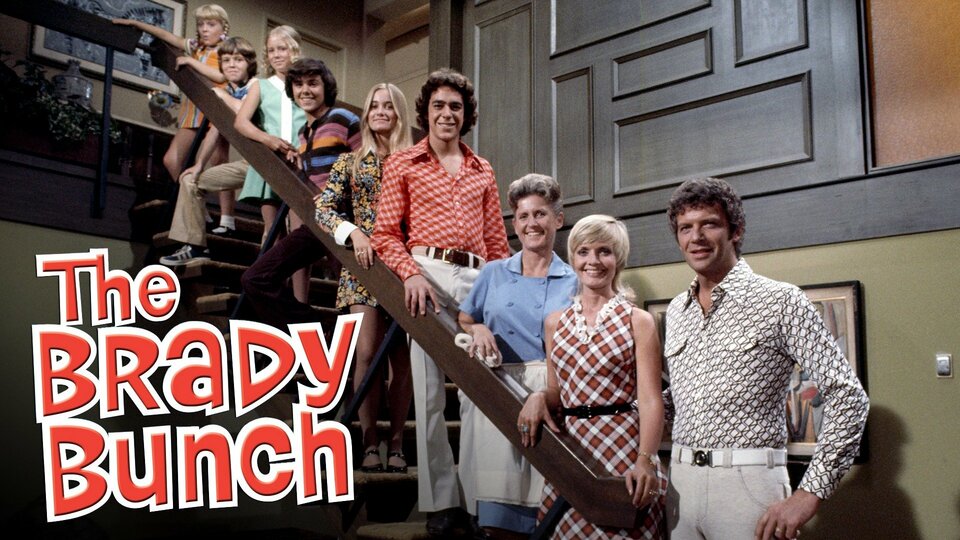