Can’t Wait for the Tokyo Games? Dive Into ‘Head Above Water’

Need something to tide you over until the Tokyo Games? Dive into the docuseries Head Above Water, about elite Australian swimmers. Biles and Lyles and Brown, oh my! See which athletes we're eager to see compete.

As those three work furiously to shave precious seconds off their race times, battling injuries and intense pressure, retired five-time Olympic gold medalist Ian Thorpe (or “Thorpie,” as he likes to be called) provides unique perspective from the point of view of an athlete who walked away at the height of his incredible career. Through interviews and footage of the swimmers’ training sessions, the series reveals the real people behind the athletes on TV: We see their hopes, insecurities, and intense drive.

“I love pushing myself to the absolute limit,” says Chalmers (above). “Like, I love pain. I think I’m addicted to pain.” Candid moments like that are (Olympic) gold. 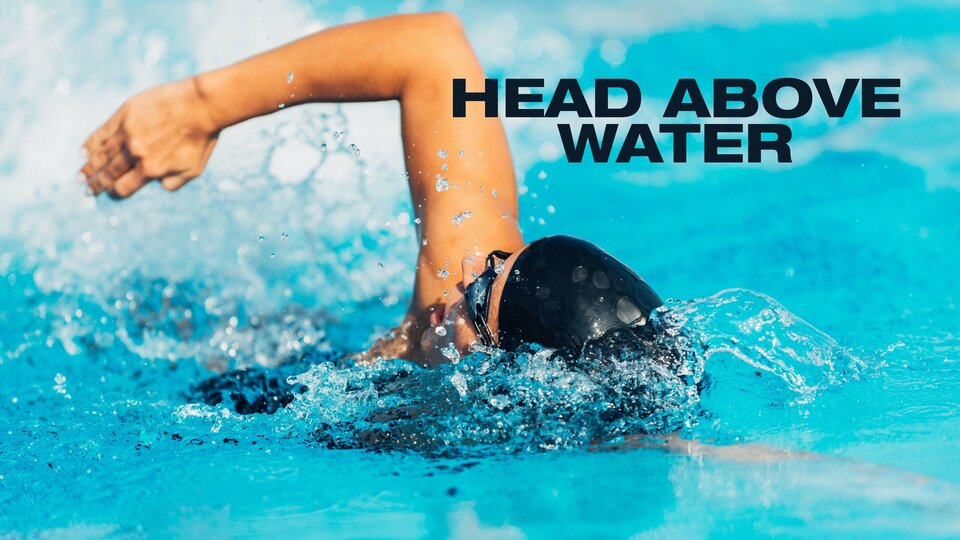 Head Above Water where to stream