‘The Moodys’ Canceled by Fox After Two Seasons

The Moodys will not be getting back together for a third season as Fox has canceled the family comedy series.

Based on the Australian series A Moody Christmas, the Fox sitcom premiered in December 2019 as a holiday event series and was a moderate ratings success. The network renewed the show for a second season comprising eight episodes; however, it was pulled from the schedule after its fifth episode due to falling ratings. The final episode of Season 2 is expected to air this Sunday, June 20. 'The Moodys' Star Elizabeth Perkins on Ann as a Therapist, That Wedding Flashforward and More

'I based the whole storyline of Ann going back to school on my mother,' Perkins says.

The Moodys‘ first season averaged nearly 2 million total viewers and a near 0.5 demo rating; however, the second season’s first five episodes slipped to a 1.1 million average and a 0.30 demo. After being pulled from the schedule, Fox later moved the show from Thursday nights to Sundays, with ratings dropping as low as 500K and a 0.15 demo. It ended up becoming one of Fox’s lowest rated scripted shows of this TV season.

Fox has also recently decided not to renew Filthy Rich, neXt, and Prodigal Son. 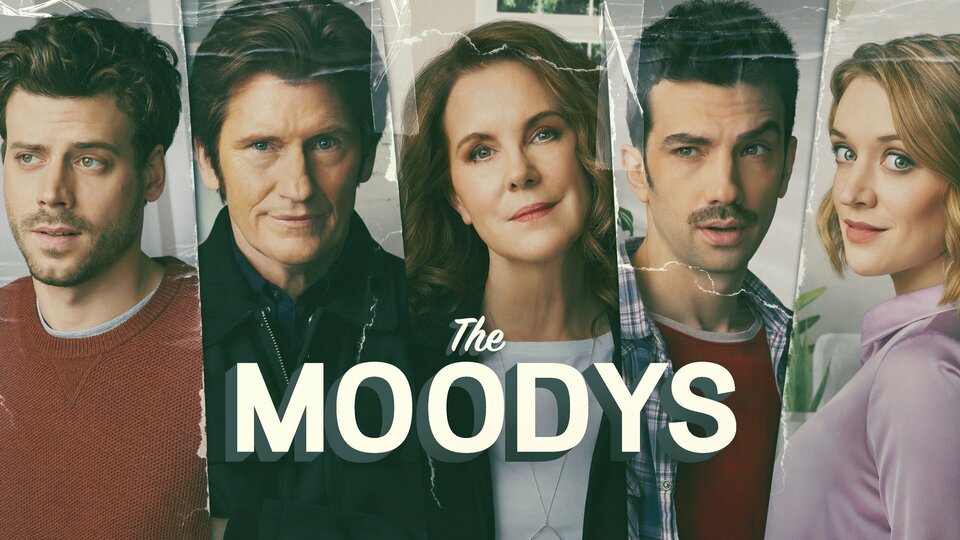 The Moodys where to stream