Will Forte will be starring alongside a cast of heavyweights when his popular Saturday Night Live character MacGruber returns for an eight-episode series on Peacock.

The Academy Award-nominated trio of Sam Elliott, Laurence Fishburne and Mickey Rourke have signed on to the upcoming action-comedy. They join Forte and Kristen Wiig, who are reprising their roles as MacGruber and Vicki St. Elmo from the recurring SNL sketch. Ryan Phillippe, who starred in the 2010 MacGruber spinoff movie, will also return as Dixon Piper.

MacGruber began as a sketch parodying the 1980’s adventure series MacGyver (which itself was rebooted in 2016). The sketch, which first appeared on SNL in 2007, saw Forte as special operations agent MacGruber. In each episode, he failed to deactivate a ticking time bomb due to his mounting personal issues and other distractions, leading to the presumed death of himself and his colleagues.

The new series, which Forte co-writes and executive produces, sees the release of MacGruber after he spent the past decade rotting in prison. His new mission is to defeat a mysterious villain from his past, Brigadier Commander Enos Queeth, played by Rourke. With the fate of the world in his hands, MacGruber has to get the old gang back together, including St. Elmo and Piper, in order to defeat the forces of evil.

Elliott is set to play MacGruber’s father, Perry, who, despite having drifted apart over the years, will offer his son sage guidance in his mission to take down the Brigadier. Meanwhile, Fishburne will portray General Barrett Fasoose, a highly decorated and respected soldier in the U.S. military who is currently married to MacGruber’s ex-wife, St. Elmo.

Lorne Michaels, John Goldwyn, Andrew Singer and Erin David serve as executive producers, alongside John Solomon and Jorma Taccone, who will also both write and direct. MacGruber is produced by Universal Television and Broadway Video. 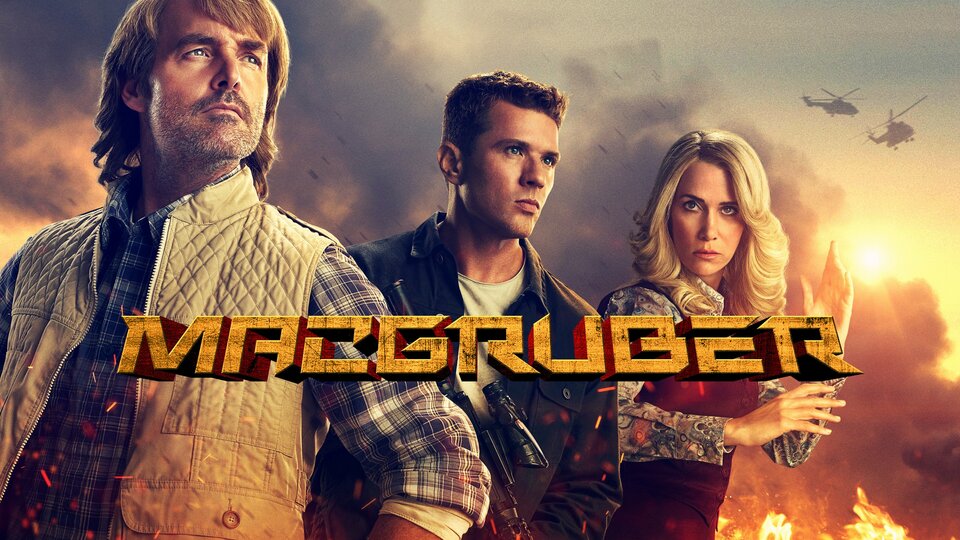 MacGruber where to stream