Based on (what else) a comic book series, this endearing eight-part fantasy opens with scenes from a pandemic referred to as “The Great Crumble,” but soon transitions into a compelling survival and quest fable as we watch young Gus, a deer-human “hybrid,” raised in seclusion in the woods by his loving and protective dad (Will Forte). Circumstances will compel Gus (the remarkable Christian Convery) to embark on a journey beyond the fences of an overgrown Yellowstone Park, in the company of a “Big Man” (Nonso Anozie) into a world where nature is reclaiming the planet, and the young generation of hybrids like Gus are both an endangered species and the hope for the future. References to The Adventures of Huckleberry Finn are quite intentional. 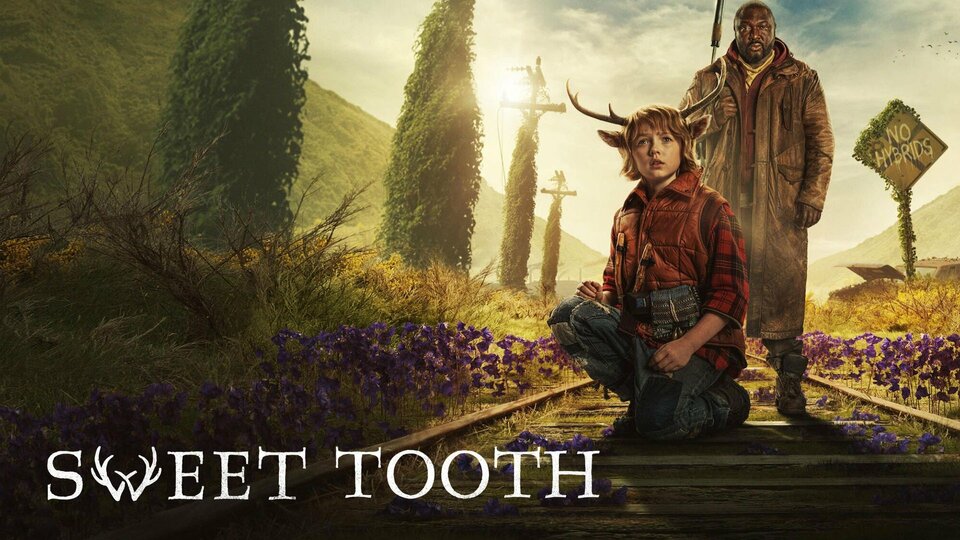 Adapting what many regard as his most personal novel, Stephen King writes all eight episodes of this limited series—which I can’t help think is at least a few too many (but I’m in the minority for having found the source material insufferably indulgent). Julianne Moore is, unsurprisingly, excellent in the title role of Lisey, still mourning the violent death of her best-selling novelist husband Scott Landon (Clive Owen) two years later. Lisey’s Story intertwines with Scott’s own traumatic backstory, and when the grieving widow is threatened by a deranged superfan (Dane DeHaan) who seeks access to Scott’s unpublished material, the thriller aspect shifts the narrative to a fantasy realm known as Boo’ya Moon. Which is where I checked out as both reader and viewer. 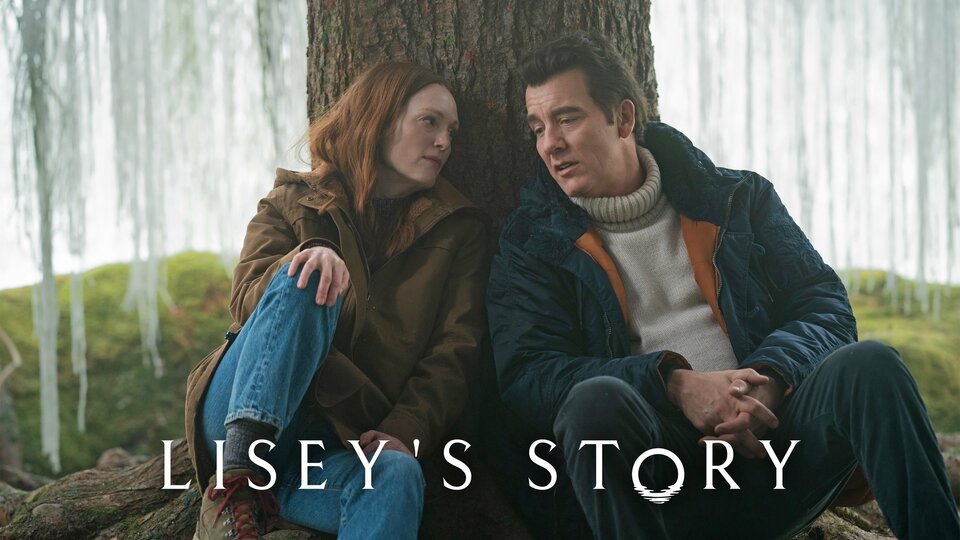 American Masters: Ballerina Boys celebrates the more than 45-year history of Les Ballets Trockadero de Monte Carlo, an all-male satirical ballet company known affectionately as “The Trocks.” Sending up gender norms while performing classical ballet in drag, the Trocks have wowed and inspired audiences around the world. The documentary traces their dazzling history while following the current troupe on a tour of the Carolinas, where LGBTQ struggles for equal rights are ongoing. The film builds to a triumphant performance at the Stonewall 50th anniversary in New York City in 2019. 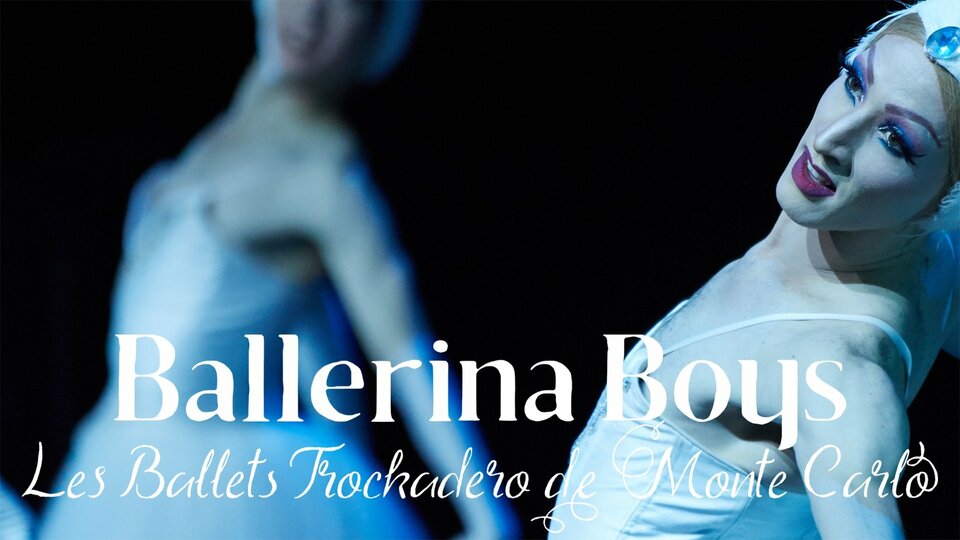 Ballerina Boys where to stream

Having generated maximum buzz with its Framing Britney Spears special, the docuseries returns with Who Gets To Be An Influencer?, a piercing look at what it takes to be a diverse social-media star in a system dominated by white influencers. This special focuses on the rise of Collab Crib, an Atlanta-based house of Black would-be influencers that sets a 90-day goal to make it big in this fickle industry. 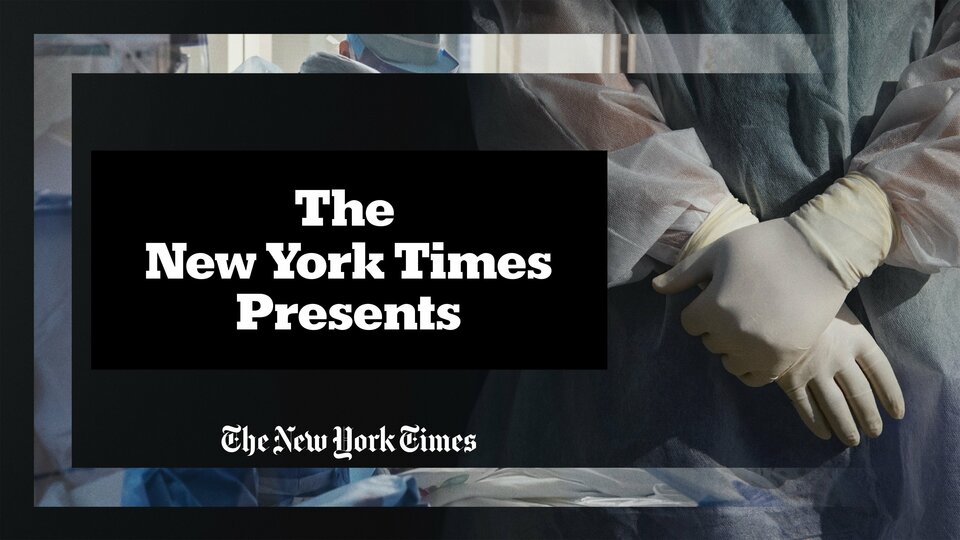 The New York Times Presents where to stream

Also new to Netflix on a typically busy Friday: