Who ya gonna call when you need a good detective? If you’re on CBS daytime drama, The Young and the Restless, it’s Denise Tolliver, a new character who begins appearing on the show in Tuesday’s episode. But the fact that Tolliver is played by actress/singer Telma Hopkins is big news for fans of the ’80s sitcom Family Matters since the new gig reunites her with her former TV son, Bryton James, who plays Devon Hamilton.

In fact, as Hopkins and James tell TV Insider’s Jim Halterman, it was James who made the casting happen partly because Hopkins is a huge fan of the long-running soap. “I know more about [the show] than he does,” Hopkins laughs. James adds, “I’ve been telling the writers and producers, ‘you guys have to figure out a way to get her on the show. You have to make it happen.'” Thankfully, they did and we’ll see Hopkins in multiple episodes. As we've already seen, the media mogul is not one to be crossed — even if it turns out that Kyle is not the father of little Harrison.

Hopkins, an acting pro who, besides Family Matters, also appeared in sitcoms Gimme A Break, Bosom Buddies and Half and Half, explained that Tolliver is a detective about to retire but takes on the case of helping Devon’s girlfriend, Amanda Sinclair (Mishael Morgan), find out details about her mysterious past. But one part of Tolliver’s character came courtesy of Hopkins herself. “I made her a mom because Moms are basically P.I.s anyway,” she explains. 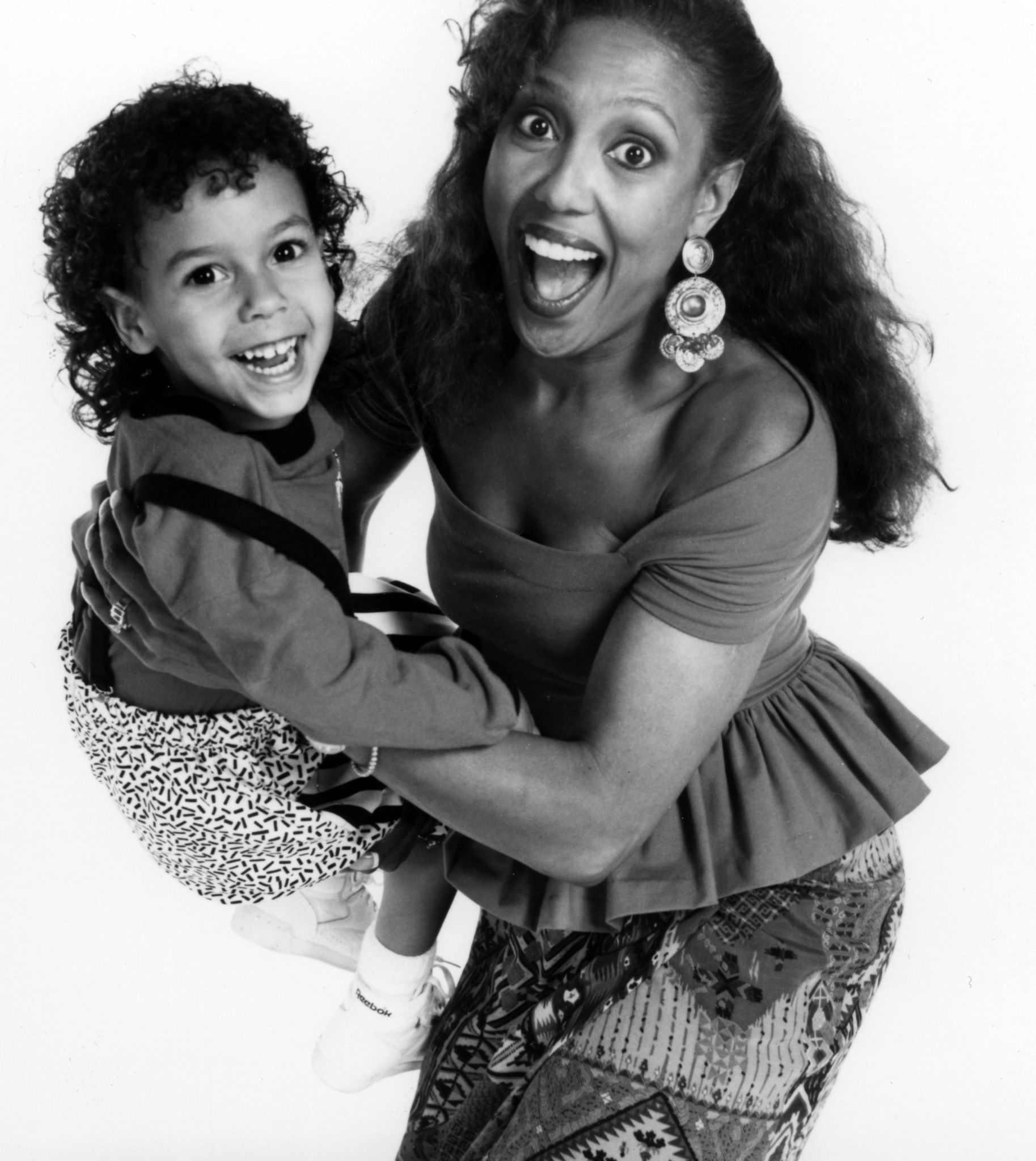 Appearing on Y&R has also brought back memories to her days as one half of the singing duo Dawn (with Joyce Vincent Wilson) in the ’70s pop group, Tony Orlando and Dawn. Turns out the group’s CBS variety show (which aired from 1974-76) was shot on the same stages as Y&R and The Bold and the Beautiful. “This is where I started my career in Los Angeles,” she shares. “It was a bit like coming home.” 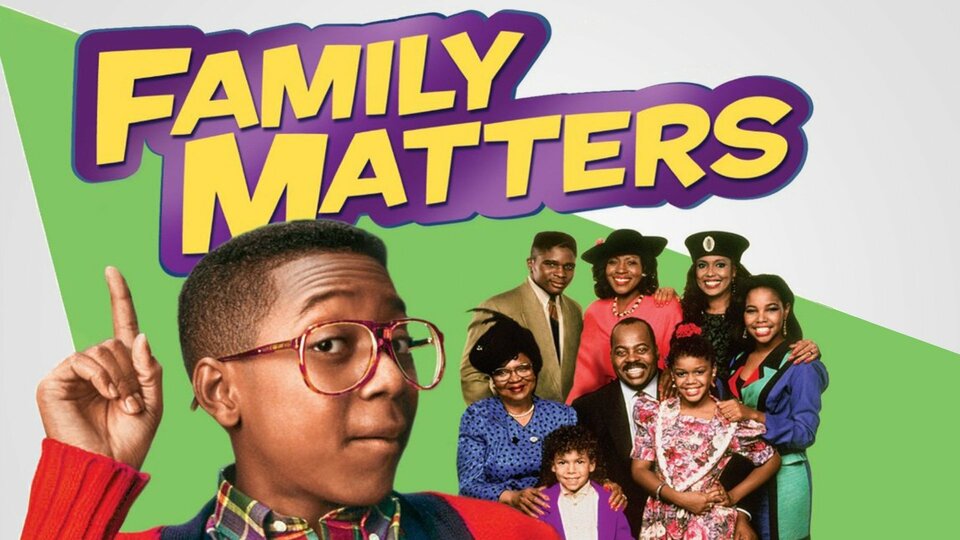 Family Matters where to stream