Love Is Messy in the ‘Sex Education’ Season 2 Trailer (PHOTOS)

It’s a new term for Otis (Asa Butterfield), and he may be looking to progress with his girlfriend Ola (Patricia Allison), but can he leave certain things behind?

Sex Education returns to Netflix for Season 2 on January 17, and Otis is leaving the sex clinic and drama in the past, but how long will that last? And have he and Maeve (Emma Mackey) both truly moved on? That won’t be the only obstacle in his relationship, especially once he discovers his mother’s new romance. 'Sex Education': 8 Things to Remember Ahead of Season 2 (PHOTOS)

Check out the trailer below to see what else to expect, including Adam (Connor Swindells) at military school, Jean (Gillian Anderson) leading an assembly at Moordale, and more.

In Season 2, late bloomer Otis must master his newly discovered sexual urges to progress with Ola while dealing with his strained relationship with Maeve. Plus, there’s a chlamydia outbreak at Moordale, which highlights the need for better sex education at the school.

Click through the gallery above for a look at your favorite characters in the eight new episodes. 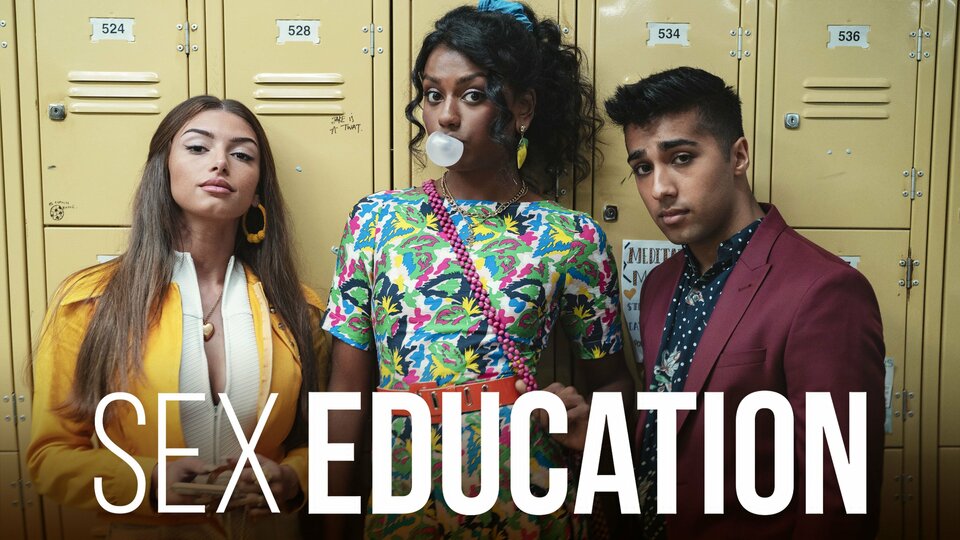