The project, which initially had executive producers and stars Reese Witherspoon and Kerry Washington attached, has added a slew of new young stars, as well as Rosemarie DeWitt.

Little Fires Everywhere tells the intertwined story of the Richardson family, which sees a mother and daughter upend their lives only to learn that following rules doesn’t always help you avoid disaster. The show is executive produced by, and stars Reese Witherspoon and Kerry Washington.

Among the topics that will be explored in the eight-episode drama are the weight of secrets, the nature of art and identity, and the pull of motherhood. While fans await a release date, stay up to date with the cast by clicking through the gallery above. 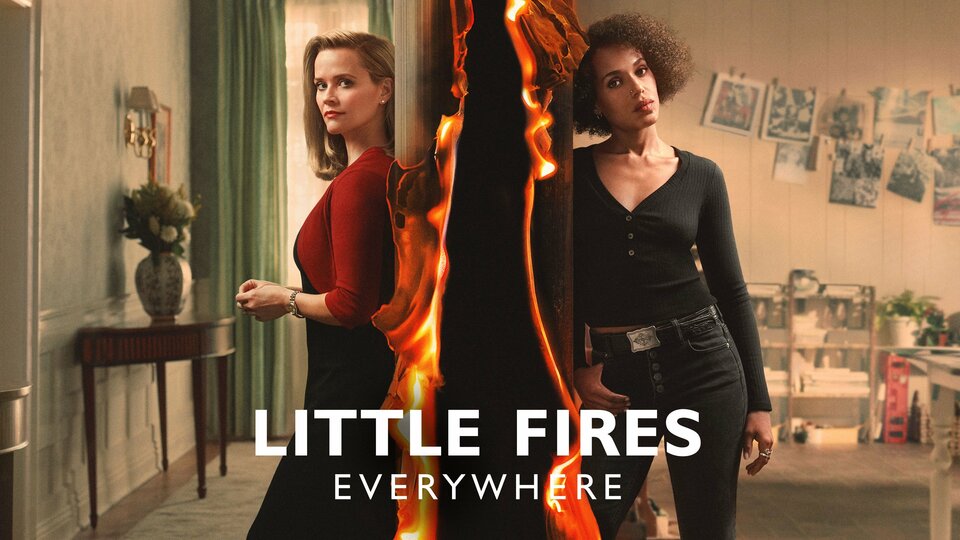