Lip Sync Battle has been renewed for a fifth season at Paramount Network. Twelve new half-hour episodes will premiere in 2019 and fan-favorite hosts LL Cool J and Chrissy Teigen are returning, as well.

The wildly popular series has also received an Emmy nomination for Outstanding Structured Reality Program for the past three years, so will 2018 be the show’s lucky year?

Executive producer Casey Patterson spoke to TV Insider about the honor of the recognition. “We’re so excited!” she said. “This one is really nice because it’s not a solo effort. I have some really amazing partners on this show in Jimmy Fallon and John Krasinski, Stephen Merchant, LL Cool J, Chrissy Teigen, and my production partner, Jay Peterson. It’s much more fun to be recognized with your friends, that’s for sure.”

Lip Sync Battle‘s reach is undeniable. “It has delivered over 1.5 billion cross-platform views since launch and boasts over two million YouTube Channel subscribers and over two million fans on Facebook,” a press release revealed.

“[The show] is really just celebrities coming on and going way outside their comfort zone for the pure pleasure of entertaining,” Patterson added. “People trusted the comedic sensibility of this show.” The 5 Most Epic 'Lip Sync Battles' of All Time

Jenna vs Channing. The Rock vs Jimmy Fallon. We revisit a few of the greatest vocal throwdowns on Spike's 'Lip Sync Battle.'

As for the upcoming season, expect “bigger, better, faster, stronger,” she teased. “It’s so great to be a show that celebrates current pop culture and then every possible classic genre at the same time. There’s an endless well of creative ideas for this show.” 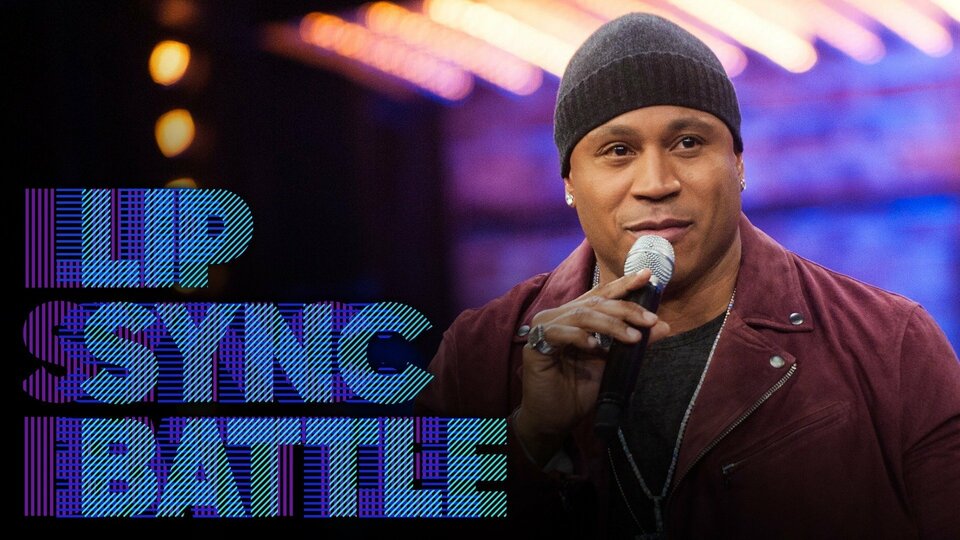