The I Love Lucy Christmas Special will feature two back-to-back colorized episodes of the classic series, including “The Christmas Episode” and the newly-colorized “Paris at Last.” The two episodes have been seamlessly combined. If you love Lucy, then watch this special broadcast Friday, December 20 on CBS.

“The Christmas Episode” finds the Ricardos and Mertzes decorating Lucy and Ricky’s Christmas tree and reminiscing about how their lives have changed since the arrival of the Ricardos’ son, Little Ricky (Keith Thibodeaux). Lucy's hair is the exact shade they wanted!

Flashbacks recall the night Lucy told Ricky she was pregnant, the time Lucy showed up unexpectedly as part of a barbershop quartet and the day Ricky and the Mertzes rehearsed taking Lucy to the maternity ward.

In “Paris at Last,” the Ricardos and Mertzes arrive in the French capital, where Lucy encounters a sidewalk artist who sells multiple copies of the same “original” oil painting, and a con man who offers a better exchange rate for her American dollars than the one offered in the banks.

Later, her attempt to have a quiet lunch in an outdoor café finds her not only unwittingly ordering a plate of snails, but paying the check with counterfeit French francs.

Click through the gallery above for a sneak peek at the special! 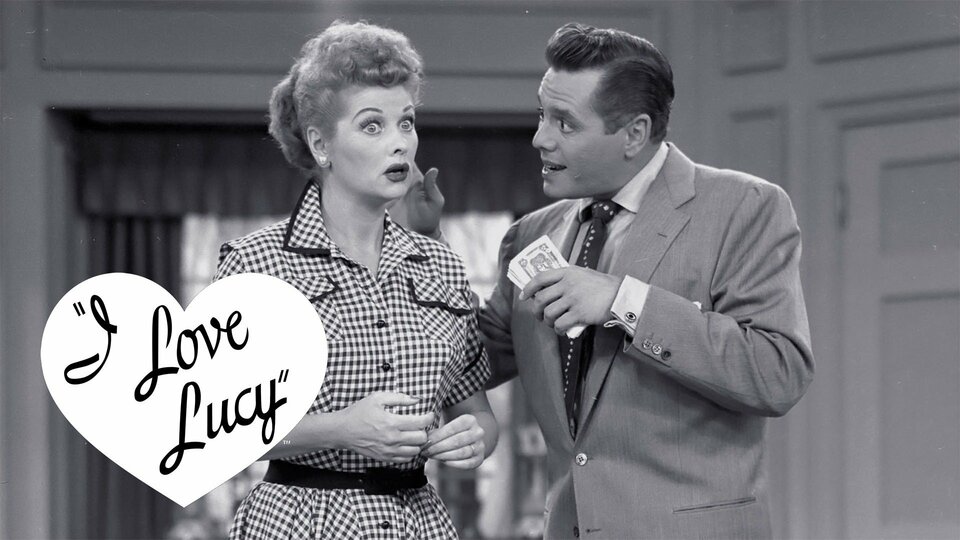