​Revolving around a group of past and present players striving to stay in the game, Ballers stars Dwayne Johnson as ex-superstar Spencer Strasmore, who has reinvented himself as a financial manager for today’s players. The hit comedy series returns for its eight-episode fifth season Sunday, August 25, on HBO.

This season finds Spencer (Johnson) settling into retirement and reflecting on his past, when an offer that’s too good to refuse comes his way and sends him back into the lion’s den, this time as a team owner.

In the wake of his split with Spencer, an ambitious Joe (Rob Cordry) gambles aggressively to make Sports X greater than ever with the help of his new partner, Lance (Russell Brand).

Meanwhile, Ricky (John David Washington) has a startling setback that forces him to consider a new kind of future and tests his physical, mental and emotional resolve; Charles (Omar Miller) learns that being a general manager means getting your hands dirty; Vernon (Donovan W. Carter) shifts his focus to his love of professional gaming despite Reggie’s (London Brown) wariness; and Jason (Troy Garity) decides to take his career to the next level. Click through the gallery above to check out some pics from the new season. 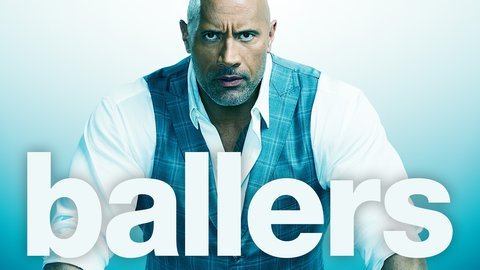