Hawaii Five-0 and Magnum P.I. characters have crossed between the shows since the latter’s premiere, but we’re finally getting a full-blown crossover on Friday, January 3. It all begins on H50 in “Ihea ‘oe i ka wa a ka ua e loku ana?” (“Where were you when the rain was pouring?”) when a list of undercover CIA agents is stolen.

Then in the second hour, Magnum P.I.‘s “Desperate Measures,” Tani and Quinn (Katrina Law) enlist the help of Magnum and Higgins when Junior (Beulah Koale) is kidnapped as leverage to retrieve that stolen list and most of Five-0 is rounded up by the CIA so they can’t interfere. Find out where John Zachary found inspiration and how they decorated the set.

Click through the gallery above for a look at the two teams working together. 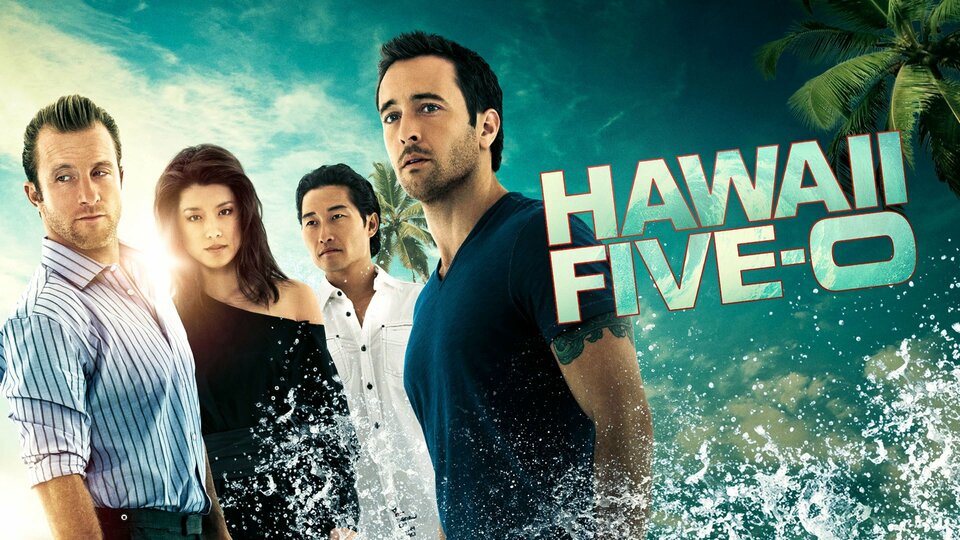 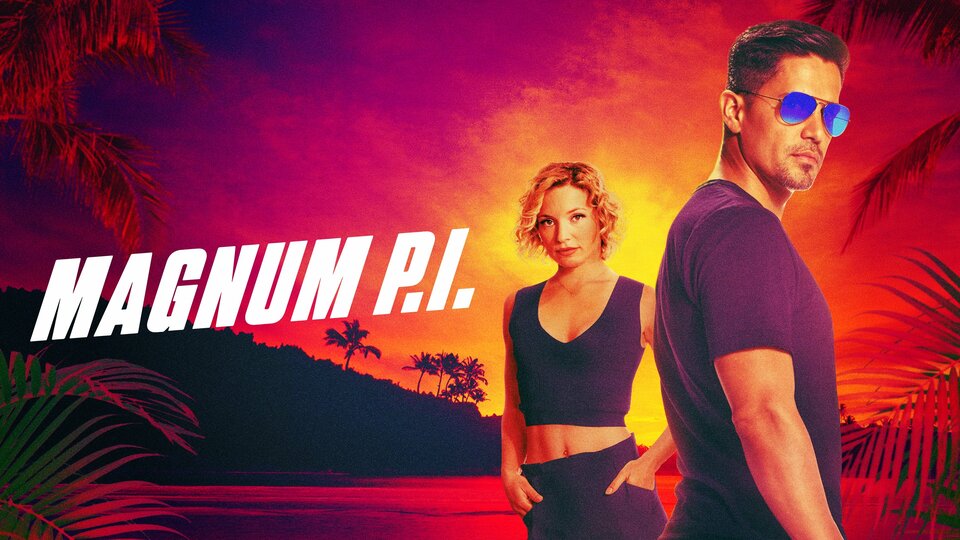