HBO Max’s Gossip Girl may not be quite as memorable as the CW’s original series of the same name. But we are still left eagerly awaiting the exposing Instagram blasts, sly Gen-Z remarks, and acutely current trendiness that Season 2 of the reboot will offer.

Julien (Jordan Alexander), donned in sparkling silver and a modern tiara headpiece, reclaimed her throne as Season 1 came to a close. Her weapon used to get back on top? A flood of Gossip Girl tips … yet we don’t know which are true and which are lies. As the finale ended, the Instagram notifications fill our screens and Gossip Girl’s unmistakable voice crooned an ominous message as she returned to the forefront of everybody’s minds. Then, our screens went black, and we’re forced to wait to find out exactly what Julien sent to the gossip page — and Kate’s (Tavi Gevinson) condition. 'Gossip Girl': Will The Fashion of the HBO Max Reboot Live On? (PHOTOS)

A look into the reboot's fashion choices compared to the original's iconic looks.

Scroll down for our top burning questions for the drama-filled, designer-adorned teenage lives of Gossip Girl Season 2. 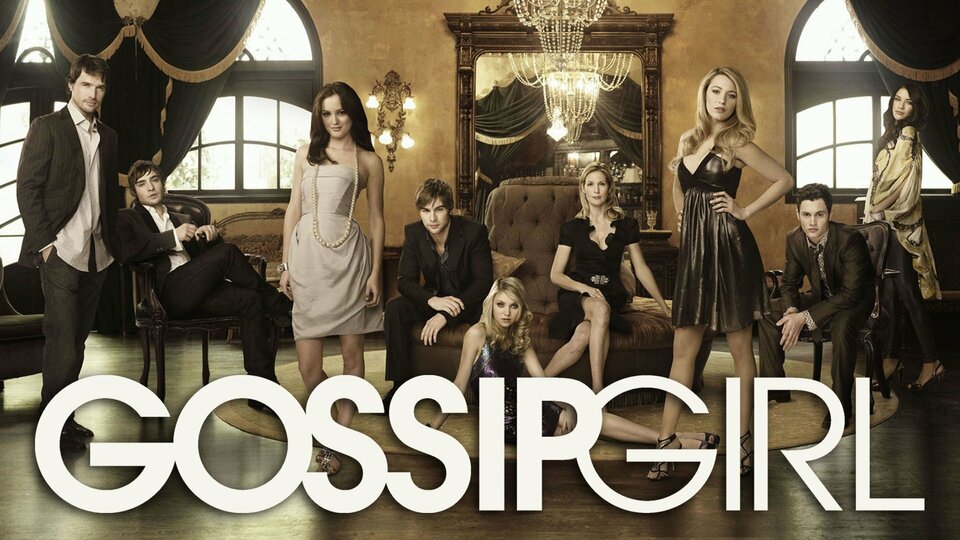 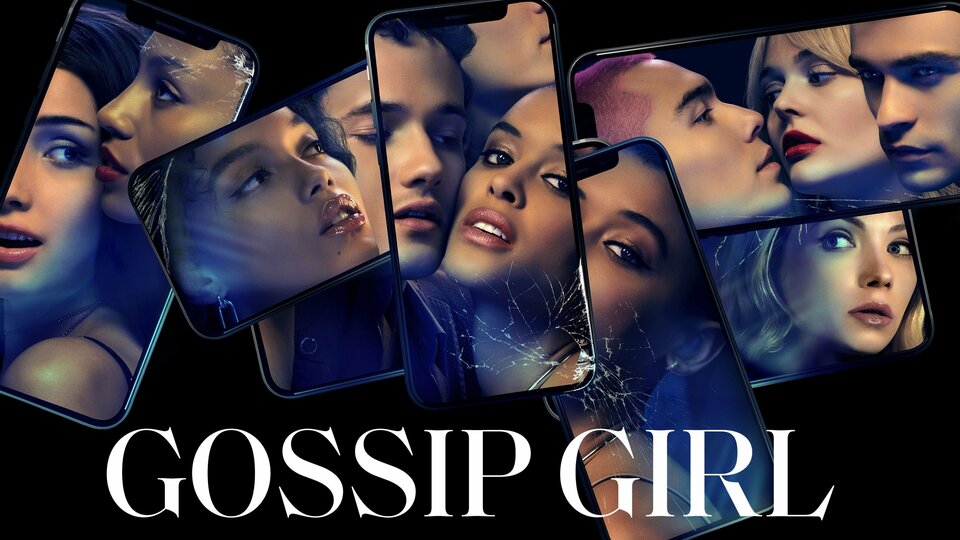