Since appearing in the 1983 holiday classic A Christmas Story, most of the cast seems to have decided that working in TV is the way to be.

The actors who brought iconic characters like Ralphie Parker and Scut Farkus to life have seen continued success both in front of and behind the camera. For instance, can you guess who executive produces Netflix’s F is For Family? How about those who appeared on Sesame Street and American Horror Story? The actor weighs in on whether the beloved film should have a reboot or a follow-up in today's time.

Of course, there were a few that disappeared into oblivion or have since left us, but many of these friendly faces are still around. Wondering where you might have seen the cast of your favorite festive film on TV (outside of those Christmas Day marathons)? Click through the gallery above to find out! 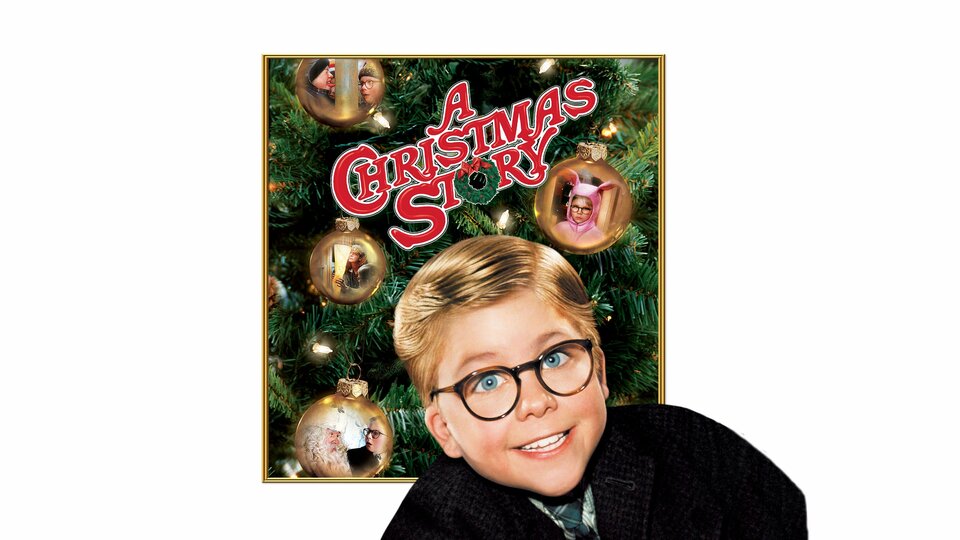