Lifetime’s latest Ripped from the Headlines movie is on its way as we have your exclusive first look at Left for Dead: The Ashley Reeves Story.

The movie is based on the real-life story of Ashley Reeves (Anwen O’Driscoll) who at 17, in 2006, was brutally attacked and left for dead. Spending 30 hours laying in the cold dirt both gravely wounded and paralyzed, Ashley was on the brink of death until police found her. Meet the New 'Harry & Meghan' in Lifetime's 'Escaping the Palace'

With injuries so severe that she had to relearn how to walk and talk, the question of who could have done such a thing ignites a passion in her mother Michelle (Jennie Garth) to search for answers. The hunt for answers will be more difficult based on the fact that Ashley no longer has a memory of what happened to her. Together they’ll try to unlock the mystery through a tough recovery process that leads to some seriously twisted situations including the uncovering of a possible affair between Ashley and one of her high school teachers. Tune in as Ashley fights for her life three times, once in the woods, again in the hospital, and eventually in court.

Written by Christina Welsh, the film is directed by Gloria Ui Young Kim and executive produced by Jeff Vanderwal. See as the drama unfolds in the exclusive promo, above, and don’t miss Left for Dead: The Ashley Reeves Story when it debuts this summer. 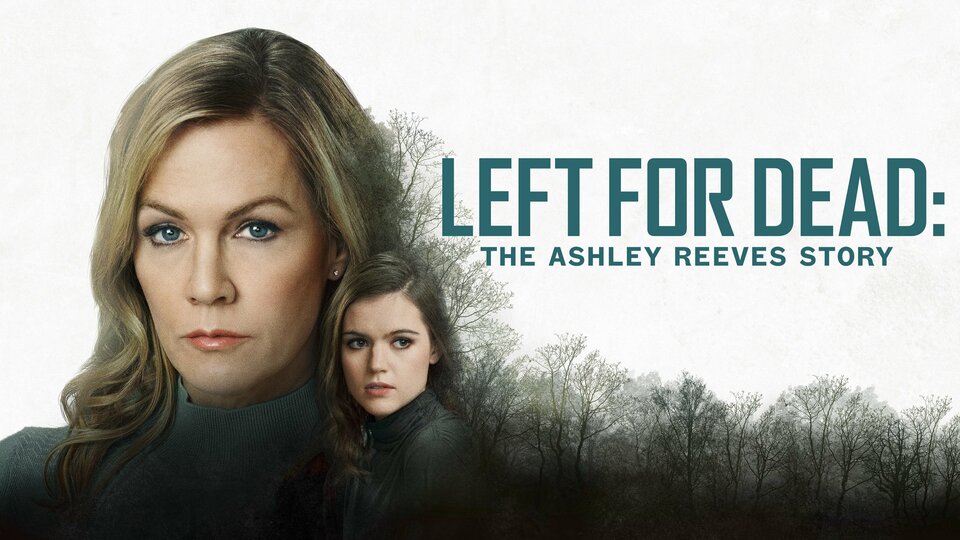 Left for Dead: The Ashley Reeves Story where to stream