Heartland has said goodbye to one of the characters part of the relationship at the heart of the show. In the Season 14 premiere, which dropped on the streaming service UP Faith & Family in the U.S. on May 6, Ty Borden (Graham Wardle) died as a result of complications from his gunshot wound. His wife, Amy (Amber Marshall), now must figure out how to go on without him.

Marshall opens up about that devastating loss in TV Insider’s exclusive video going inside what she calls “one of the most beautiful episodes to date.” She knows that fans might not necessarily agree with her because of the events of it. “We are telling a story and good television is created on drama and these stories that are heartfelt and impact so many other characters,” the star explains. “You cannot get a more devastating event than the loss of one of your main characters that, for seasons, the viewers have watched grow up.”

As for how this will affect her character going forward, expect to see a “new sense of purpose,” Marshall previews, noting that Amy “hasn’t known a life without Ty.” The two met when they were teenagers — there’s a clip of the non-meet cute to remind fans.

Watch the video above to hear more from Marshall, including why the memorial scene was “bittersweet” and “special.” 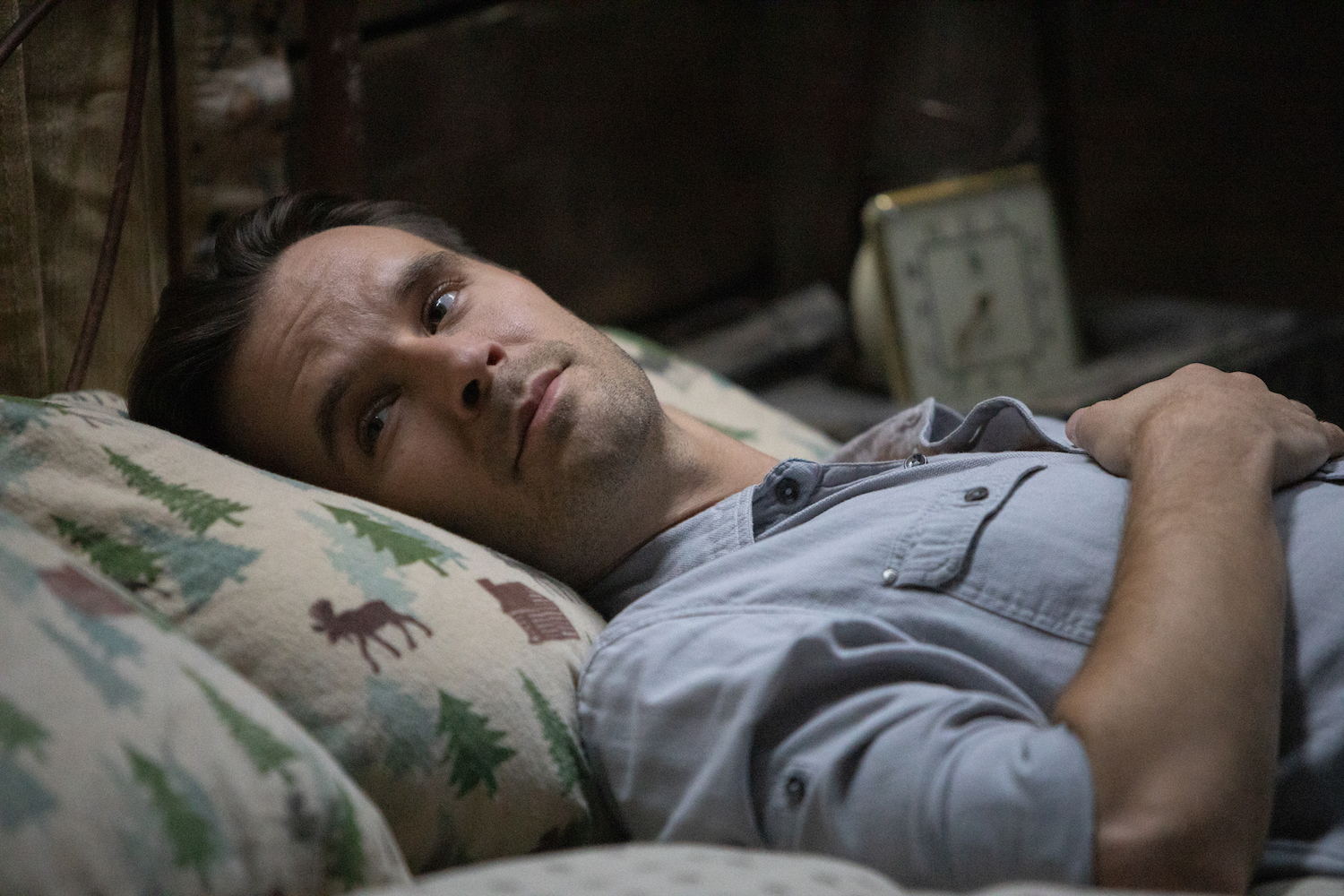 In Season 14 of Heartland, the longest-running one-hour drama in Canadian television history, horses will heal Amy as much as she heals them. As she struggles with this life-changing challenge, the town faces an unexpected disaster that could derail Lou’s (Michelle Morgan) first term as mayor.