Roush Review: A Stirring History of ‘Pride’ and Activism

By now, the story of the battle for LBGTQ equal rights is a familiar one. But as we’re reminded by the six inspiring hours of the docuseries Pride, airing over two Fridays, there are still new ways to tell these stories. (FX is currently also dramatizing the struggle in the celebratory final season of Pose on Sundays.)

With a different director tackling a single decade from the 1950s to the 2000s in each episode, the approach is idiosyncratic and personal, if sometimes awfully preachy. Tom Kalin’s opening hour, covering the ’50s where news footage is scarce, features dramatic reenactments in which actors (including Search Party‘s Alia Shawkat) mouth words recorded by real-life pioneering figures like Madeleine Tress, who resigned from the U.S. government when hounded during the “Lavender Scare” and became a renowned lawyer and activist in San Francisco. These TV characters break all known tropes and inspire us through their personal triumphs.

In other segments, animation and first-person testimonials illuminate bygone and more recent eras of oppression and persecution, with riots and revolutions inevitably ensuing. (Pride makes clear that the most famous uprising, at Greenwich Village’s Stonewall Inn in 1969, was hardly the first.) Trans commentators are on hand to eagerly point out that the dark days of legislated bigotry are far from over.

In the chapters depicting the devastation of the AIDS epidemic, anger and sorrow are still palpable over the government neglect and religious mania that characterized the polarized times. But what truly distinguishes Pride, regardless of time frame, is its celebration of community, seen most vividly in the colorful archives of 1980s home movies shot throughout New York City by tireless videographer Nelson Sullivan.

Even in the supposedly closeted ’50s, proudly queer life flourished, though not as openly. (That chapter is titled “People Had Parties.”) True then, true now. 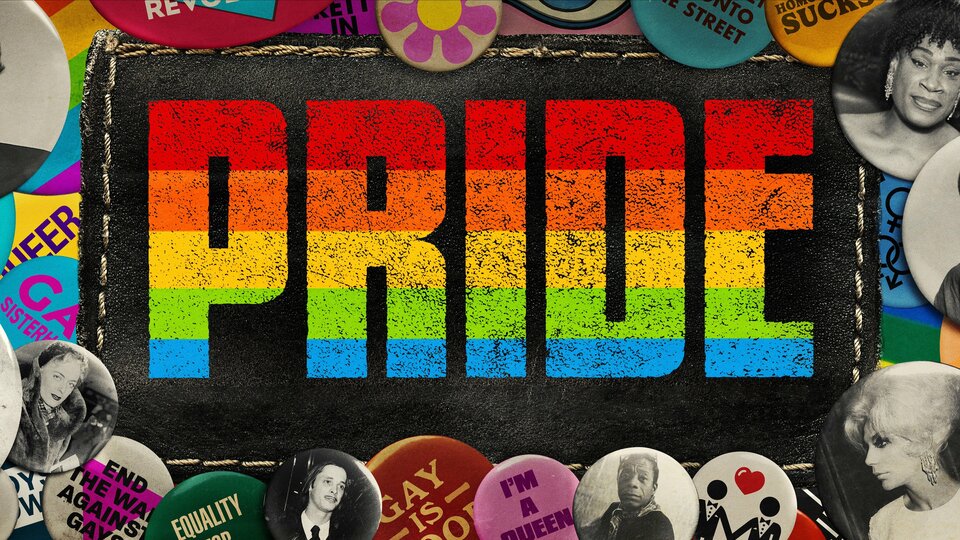 Pride where to stream