‘Bedrock’: Adult ‘Flintstones’ Spinoff in the Works With Elizabeth Banks at Fox

The Flintstones are getting a modern spin at Fox with the spinoff Bedrock currently in the works. The project, currently in development, will be an animated adult comedy series continuing the story of everyone’s favorite Stone Age family.

Set two decades after the original ’60s series, Bedrock would see Fred on the brink of retirement as Pebbles, now in her 20s, embarks on her own career. With the Bronze Age upon them, the residents of Bedrock will find the transition to be harder than expected. The Top 10 Moments in 32 Genius Seasons of 'The Simpsons'

As the animated Fox hit celebrates its 700th episode, we present the clips that keep us laughing.

The pilot script is being written by Lindsay Kerns with Banks serving as the voice of Pebbles Flinstone in addition to producing the project.

“Long before the Simpsons and Springfield, the Griffins and Quahog, or even when the Belchers started serving burgers on Ocean Avenue, there were the Flintstones and Bedrock,” said Entertainment President of Fox Entertainment, Michael Thorn in a statement. “Their imprint on the animation universe is undeniable and the idea of adapting it for today’s audience is a challenge we here at FOX are very much looking forward to taking on with Warner Bros., Elizabeth and Lindsay. No pressure whatsoever, really.” Along with this new project, Fox’s free streaming platform, Tubi, has acquired the rights to all six seasons of The Flintstones which will be available beginning May 1. Should Bedrock be picked up to series, it will be co-produced by Warner Bros. Animation and Fox Entertainment. 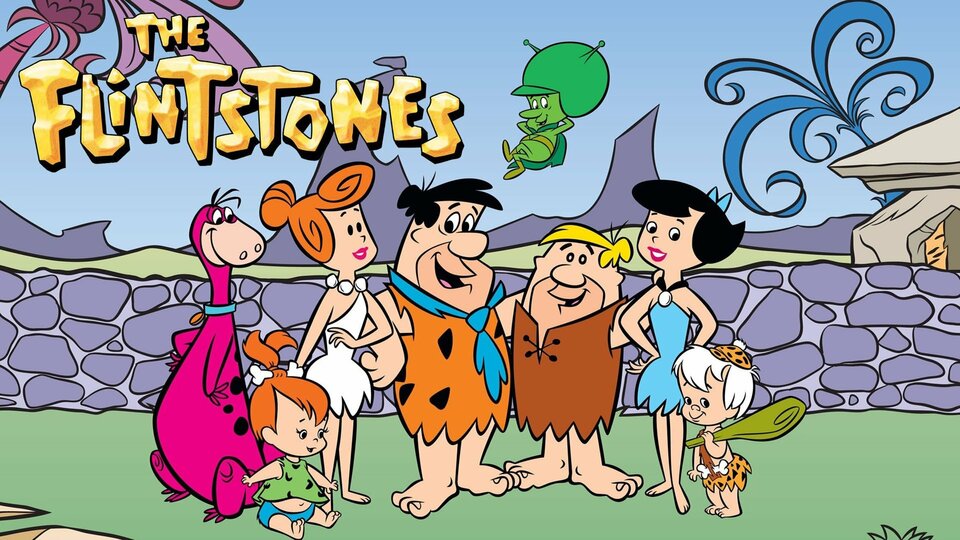 The Flintstones where to stream