From Tina to Demi, 10 Music Documentaries Burning Up the Charts

A steady stream of captivating documentaries centering on popular musicians have recently come through the pipelines — and there’s even more on the way. From the iconic Tina Turner‘s Tina on HBO, and young Grammy winner Billie Eilish‘s Apple TV+ hit The World’s a Little Blurry to rocker Bruce Springsteen‘s Letter to You, there’s pretty much something for everybody’s music tastes.

So let’s get to it. Here, 10 pedal to the metal music docs you won’t want to miss. Including never-before-seen footage, audiotapes, and interviews with stars like Angela Bassett and Oprah Winfrey, it tells the story of Turner’s struggles with domestic abuse and her rise to fame — a fame that for many years she didn’t believe was hers to claim.

Directed by Dan Lindsay and T.J. Martin, it’s from OBB Films, the same folks behind the record-breaking YouTube Originals’ Justin Bieber: Sessions, and it serves as the perfect accompaniment to her new album, Dancing with the Devil…the Art of Starting Over.

Dancing With the Devil

Among the buzziest music docs right now is pop star Demi Lovato’s Dancing With the Devil, a four-part documentary currently available on YouTube. The project chronicles the actress and “Cool for the Summer” singer’s last few years as she opens up about her battle with addiction, including a near-fatal overdose in 2018, as well as struggles with mental illness and eating disorders.

This offering from award-winning filmmaker R.J. Cutler (Belushi) initially premiered in theaters before landing on Apple TV+ in February 2021. The intimate portrait takes viewers into the creative process behind the teenage singer-songwriter’s breakthrough debut album When We All Fall Asleep, Where Do We Go?. From Eilish’s humble beginnings to her meteoric rise and cleaning up at the 62nd Annual Grammy Awards, it’s a unique look at one star who is just getting started.

The Bee Gees: How Can You Mend a Broken Heart

Acclaimed filmmaker Frank Marshall takes audiences through the triumphs and tribulations of brothers Barry, Maurice and Robin Gibb, who took the world by storm as the Bee Gees. After making a name for themselves in the 1960s, the Rock & Roll Hall of Famers went on to write over a thousand songs and 20 No. 1 hits during their prolific career. It’s fun to relive the pop group’s explosion in popularity thanks to their contributions to the Saturday Night Fever soundtrack, which became one of the best-selling albums of all time.

The New York Times release on FX, and then Hulu, is a sobering look at the impact that fame can have on someone’s life. Pop superstar Britney Spears’ brutal court battle with her dad over the decade-plus court-sanctioned conservatorship is a hard watch. The doc also delves into Spears’ struggles as she grew up in the limelight in the 1990s with paparazzi following her every move. It has also been a conversation-starter when it comes to misogyny and double standards in the entertainment industry.

The heartthrob singer-songwriter and former teen Vine star Shawn Mendes is the subject of this Netflix film directed by Grant Singer, who has collaborated with artists from The Weeknd to Mendes’ own girlfriend Camila Cabello on music videos. The documentary gives a peek at Mendes’ life both on and off stage, as well as his battle with depression and anxiety. This doc coincided with Mendes’ fourth studio album Wonder.

Ariana Grande: Excuse Me, I Love You

If you’re missing out on attending live shows, this concert documentary on Netflix is a good way to reminisce. Named after a lyric from Ariana Grande’s 2018 album Sweetener, it’s a behind-the-scenes look at the vocal powerhouse’s World Tour of the same name as she takes the stage in London. Grande was also the subject of a YouTube Premium web series Dangerous Woman Diaries a few years prior.

This Netflix-produced doc first bowed at the Sundance Film Festival before arriving on the streamer in January. The film dives into Taylor Swift’s public transformation from prolific singer-songwriter to singer-songwriter-activist. It’s a provocative peek behind the curtain of an entertainer learning the true power of her voice and making a difference. You can also check out the concert film surrounding her surprise album Folklore called Folklore: The Long Pond Studio Sessions on Disney+.

Bruce Springsteen: Letter to You

Featured on Apple TV+, this 90-minute documentary directed by long-time collaborator Thom Zimmy follows Bruce Springsteen, aka “The Boss,” while making his milestone 20th studio album, Letter to You. As cameras accompany Springsteen at his home studio in New Jersey for a four-day recording session with the E Street Band, the legendary performer also reflects on his legacy and creative process.

Directed by Peter Jackson (The Lord of the Rings), this highly-anticipated upcoming documentary covers the making of The Beatles’ final studio album Let It Be, which came out in 1970 and originally had the working title Get Back. With footage pulled from director Michael Lindsay-Hogg’s 1970 documentary of the album, this fresh look examines the camaraderie that is often challenged between the Fab Four. Look for it on August 27 on Disney+. 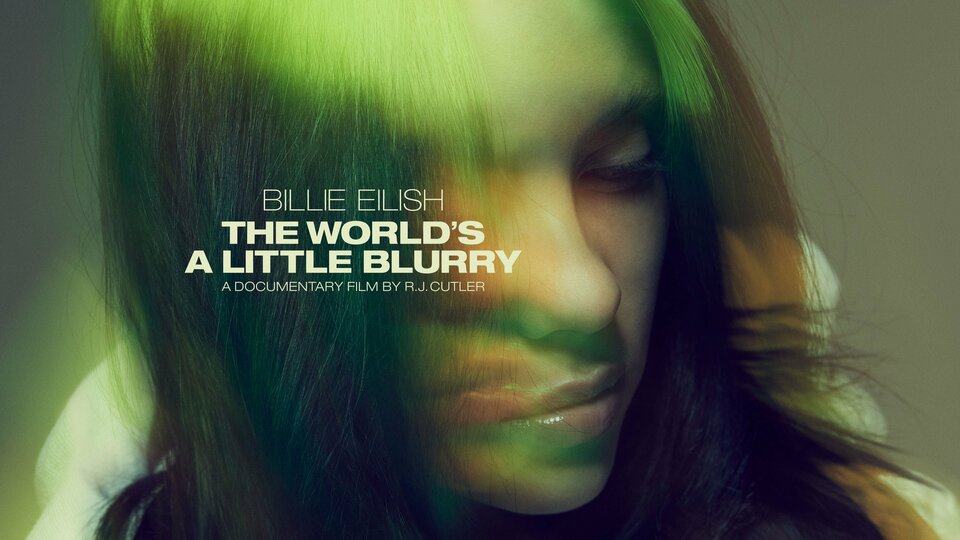 Billie Eilish: The World’s a Little Blurry where to stream 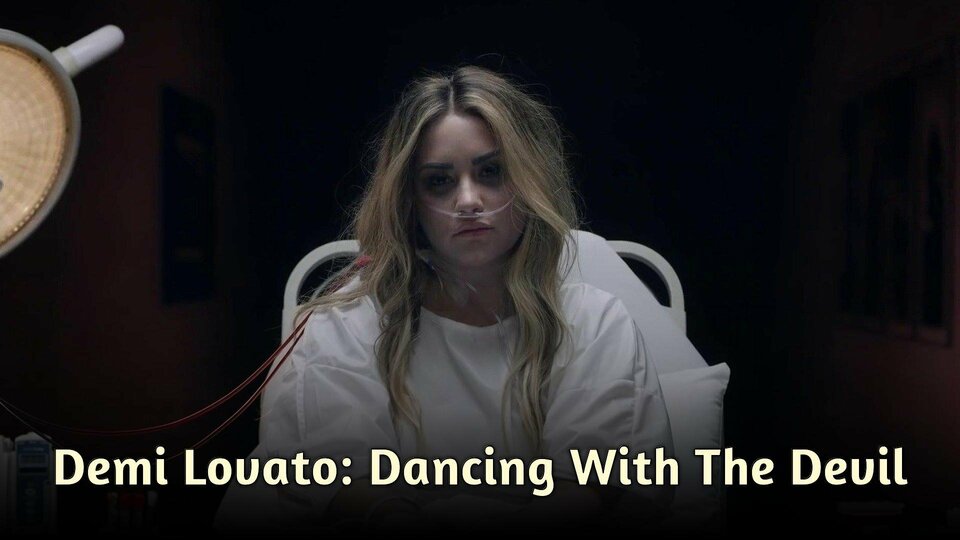 Demi Lovato: Dancing With the Devil where to stream