“You couldn’t imagine a nicer place to live,” the Emory family is told as they move to their new home on Palmer Drive in Compton in the trailer for the new Amazon Original Them. But as they’ll soon discover, that’s very far from the truth.

From creator Little Marvin, the 10 episodes of the limited anthology series — which premieres on Friday, April 9 — follow a Black family who moves from North Carolina to an all-white Los Angeles neighborhood during the Great Migration in the 1950s. Their new house is “bigger than it looked in the pictures,” matriarch Lucky (Deborah Ayorinde) says, and at first, everything seems great. The Vought universe is expanding for this college-set series.

But then the audience and the Emory family begin to meet the neighbors and everything takes a turn. What once seemed like an idyllic home turns into “ground zero where malevolent forces, next-door” — the racist neighbors, with the wives led by Betty Wendell (Alison Pill) — “and otherworldly, threaten to taunt, ravage and destroy them,” Amazon teases.

“They came from someplace worse. We’ll have to make this place worse,” Betty says to the wives.

Watch the trailer below to see what the Emory family — Lucky and her husband Henry (Ashley Thomas) and their daughters, Ruby Lee (Shahadi Wright Joseph) and Gracie Jean (Melody Hurd) — must contend with as the idyllic becomes the horrific and includes much more than the typical scares, like something being in one of the daughters’ closets. 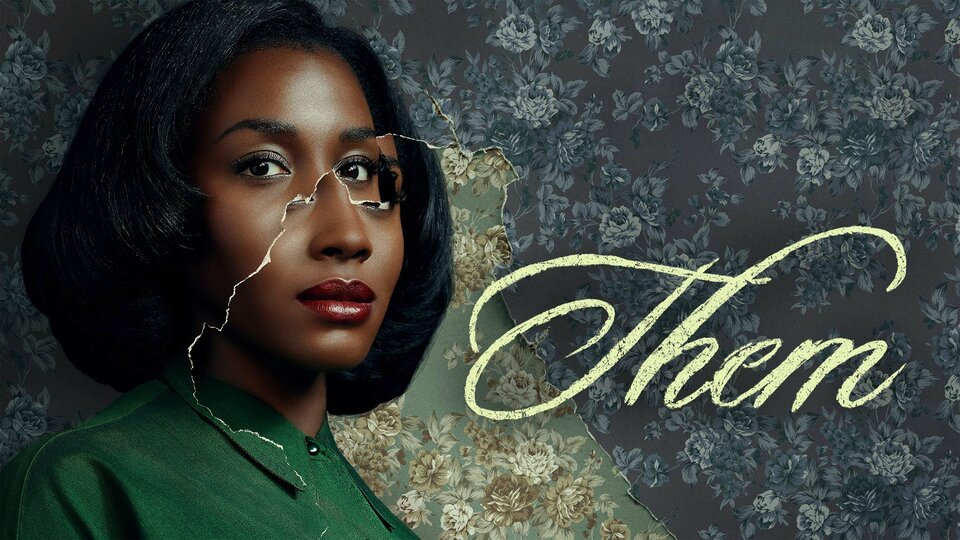 Them where to stream