Worth Watching: Billie Holiday (Played by Andra Day) and Billie Eilish (as Herself), ‘Tom & Jerry,’ and Baby Shark for Kids

The United States vs. Billie Holiday (Streaming on Hulu): Singer Andra Day is sensational as tragic torch singer Billie Holiday in director Lee Daniels’ striking but narratively muddled film, written by Pulitzer Prize winner Suzan-Lori Parks. Day conveys the drug-addicted diva’s pain, defiance and seductive raw talent as she is targeted by the government for her drug use. It’s a pretext to keep her from performing the haunting anti-lynching song “Strange Fruit,” which authorities fear will trigger the nascent Civil Rights Movement and possibly incite riots. In the role that earned Diana Ross an Oscar nomination (for Lady Sings the Blues) and Audra McDonald a Tony (for Lady Day at Emerson’s Bar and Grill), Day deserves the sort of attention Renée Zellweger commanded a year ago for portraying another damaged diva in Judy. Will There Be a 'WandaVision' Season 2? Marvel Doesn't Rule It Out

There's a chance yet that Wanda and Vision will stay on our screens.

Billie Eilish: The World’s a Little Blurry (streaming on Apple TV+): The superstar singer-songwriter opens up to filmmaker R.J. Cutler (Showtime’s Belushi) in an intimate film that follows the still-teenager (she’s only 19) at home, on the road and in performance. The world may still look blurry to this young and fresh talent, but it’s clear to her fans that she’s here to stay. Plus, he speaks about the on-again-off-again couple's relationship.

Tom & Jerry (streaming on HBO Max): The latest film to premiere simultaneously on big screeners and the streamer is director Tim Story’s feature-length revival of the cartoon cat-and-mouse favorites. The fun begins when Jerry moves into a posh New York City hotel, site of a “wedding of the century,” and the uptight wedding planner hires his arch-nemesis, the hapless Tom, to get rid of the pest. Will anything be left standing when the mayhem is over? Also for the family audience: Nickelodeon previews its upcoming animated Baby Shark’s Big Show! with Baby Shark Shorts (12:30 pm/11:30c), collecting five mini-adventures of the iconic Baby Shark and his BFF William as they frolic through underwater shenanigans… Disney+ offers the animated Myth: A Frozen Tale, inspired by Frozen 2, in which a bedtime story told by a family living in an enchanted forest outside Arendelle opens a window to a mystical world of elemental spirits. 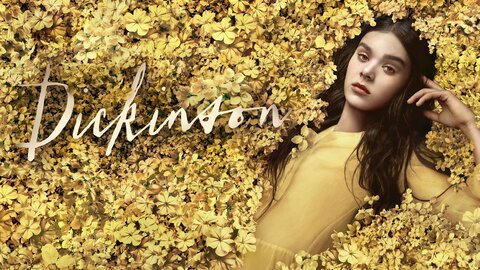 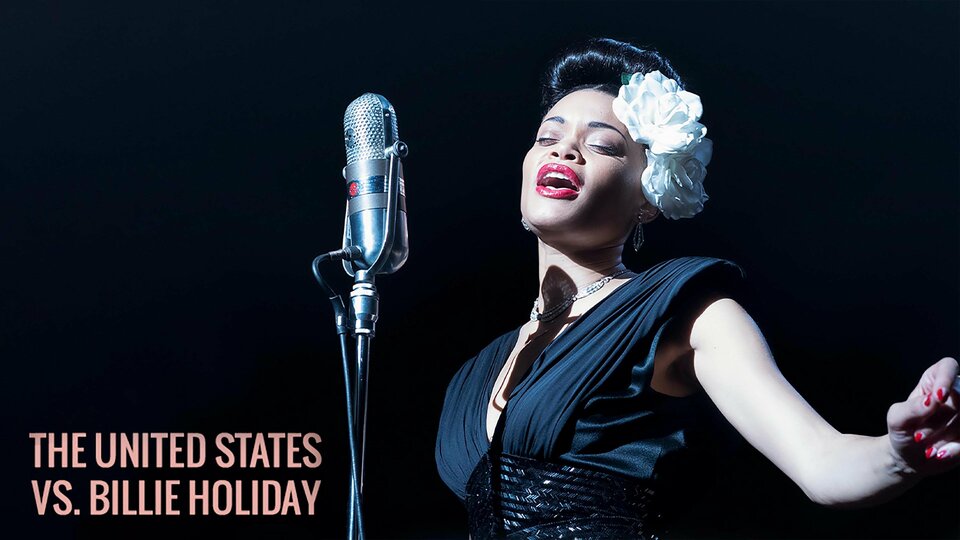 The United States vs. Billie Holidaywhere to stream

The United States vs. Billie Holiday